Are we close to being an industry free of fatalities? 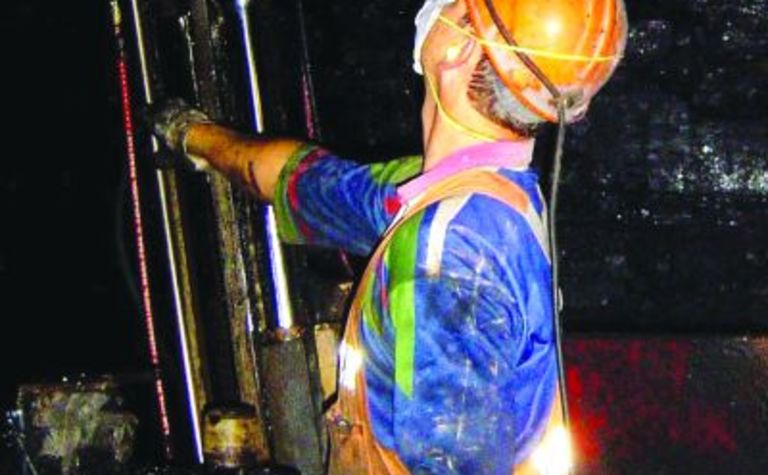 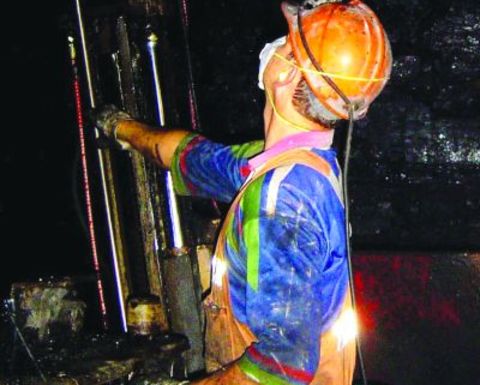 But although the coal sector was fatality free for 2004-05, there were 10 fatalities during the period; the highest number of fatalities per sector, three, was reported by the opencut metalliferous sector and the extractives sector.

During the past decade the industry has recorded 144 fatalities, an average of more than 14 deaths a year, which seems to indicate the industry still needs to undergo major changes in order to be fatality free.

Typically, a high proportion of total fatalities is recorded by the three most active mining states, Western Australia, Queensland and New South Wales, the report said.

This trend has essentially continued in 2004-05, with WA recording two fatalities, Queensland recording four fatalities and NSW recording one.

Five of the fatalities during the period involved mobile equipment, with one fatality from a fire, two from rockfall, one crush fatality, and one fall from height.

In 2006, however, the coal industry took a step backwards in its safety record when a contract technician was killed at Centennial Coal's Angus Place mine while he was collecting fluid samples from a large hydraulic system used to power longwall machinery.

WA too slow to phase out dangerous chemicals on mines. 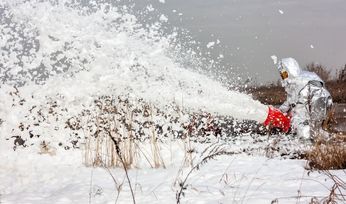 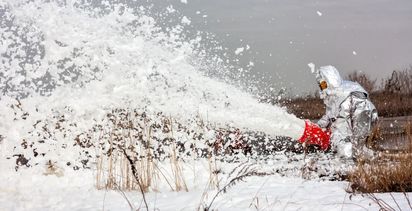