WALTER Diversified Services made its ASX debut Thursday, opening at $A1.79 and closing at $1.66 after offering an initial $1.50 share price in its $65 million public float.

With plans to consolidate its position as a leading coal mining service provider and expand in other areas, Walter’s future looks promising.

In the company’s prospectus, directors told investors the company was well positioned to benefit from the increasing demand for mining services – stemming from a continuing global demand for commodities, the industry trend towards outsourcing and shortages of skilled labour and equipment.

Over 83% of the company’s fiscal 2007 forecast revenue is expected to be derived from either existing or currently contracted projects.

Shares in WDS were trading at $1.62 mid morning.

Building a robot to bust the dust 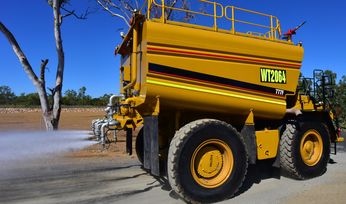 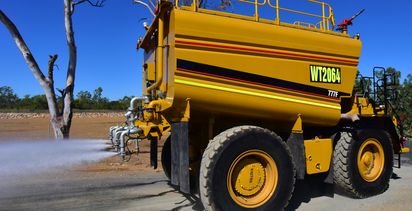