THE Australian Rail Track Corporation has approved $A10.5 million worth of work at the Muswellbrook railyard in New South Wales to improve the junction between the Ulan and Main North rail lines. 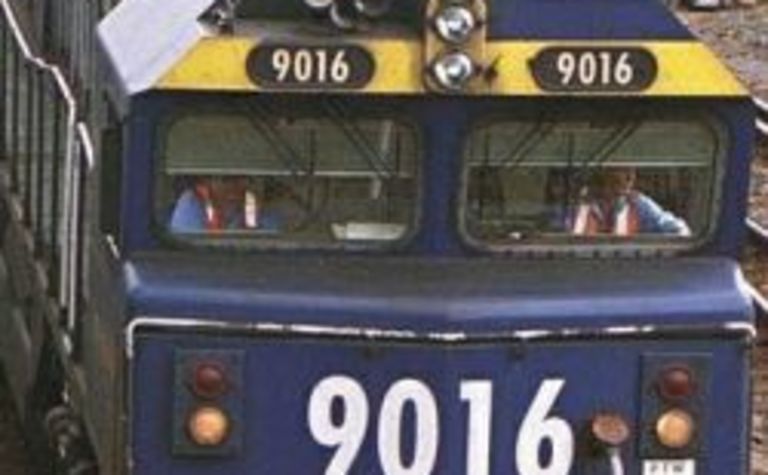 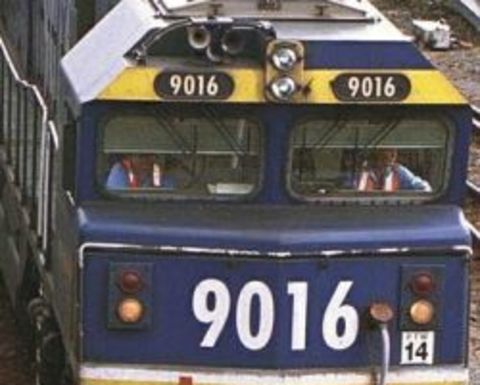 The project will provide an extended passing loop to further increase the capacity of the Hunter Valley rail network.

The crossing loop at Muswellbrook will be extended to 1800m in length to allow it to cater for the 1550m train currently using the Ulan line.

It will require the installation of new signalling infrastructure, track work and improvements to the existing goods siding.

ARTC chief executive David Marchant said this was a key project that would enable the Hunter Valley network to handle the projected haulage demands from increases in coal production and new projects currently being planned.

“The new infrastructure will eliminate a major constraint in the network by removing delays of an hour or more for coal trains on the Ulan line joining the Main North at Muswellbrook,” Marchant said.

About 15 million tonnes of coal presently passes through Muswellbrook each year, with significant growth expected as new mines commence production.

Works on the passing loop are expected to commence in March 2007, with signalling infrastructure work to follow in May 2007.

A further $2.33 million will subsequently be spent on the second stage of the project to improve the track geometry and increase track speed through the northern end of the yard. 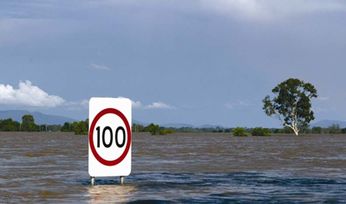 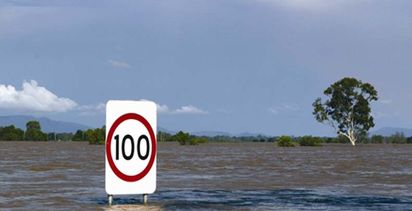 Hunter line out of action until next week