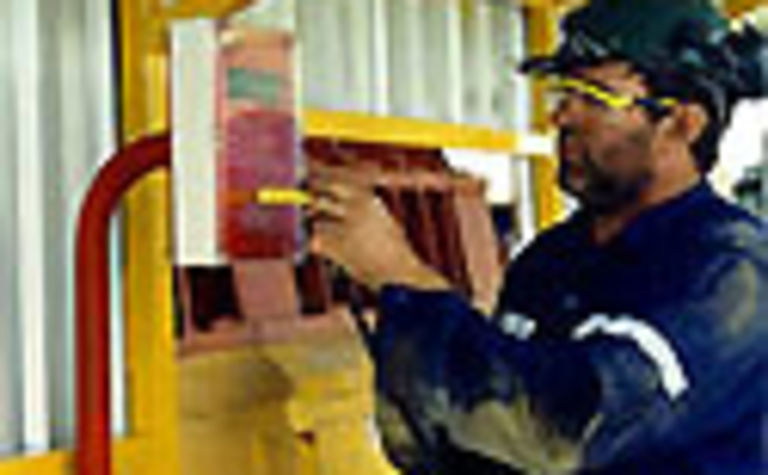 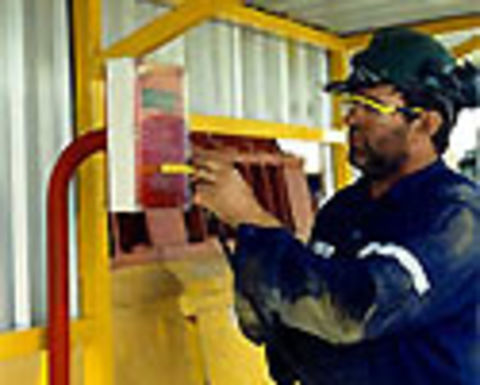 “In many of these communities it has become socially acceptable for a person to be injured or die … it is accepted as a cost of doing business, and it shouldn’t be,” Ninness told International Longwall News.

“I believe that through some basic education we can get people thinking differently.”

The OSHAID Foundation was set up to provide occupational safety resources and training to a range of industries in developing economies, but its latest project focuses on training coal miners working down some of the deadliest mines in the world.

A message on the foundation’s website sums up what it hopes to achieve: “OSHAID's intervention measures are small; however, we believe each and every life is sacred and it should not be lost. One life saved through awareness, education and training will be an indicator of success for this project.”

In October this year, OSHAID began establishing the Mine Safety Training Centre in the Guizhou Province and is now recruiting young Chinese engineers to work out of the centre.

OSHAID will train the Chinese engineers in Australian mines over a two-month period, beginning in early 2007, and is also developing a series of materials suitable for training the mine workers.

Many of Guizhou’s coal miners are migrant workers who come from poor farming areas and are largely unskilled and illiterate.

“That doesn’t mean that they can’t learn because they can, they just need opportunities,” Ninness said.

As part of the project, OSHAID will pay a day’s wages ($A5) to workers who participate in safety training so as not to disadvantage them financially.

“I feel that Australia has made significant progress in coal mine safety and we have a social responsibility to share safety knowledge with those who don’t or can’t get it,” Ninness said.

“When you meet people who have been affected from a disaster your heart just breaks … you just feel that you have to do something to stop these events occurring.”

Ninness has been involved with the Australian mining industry since 1990 and also runs his own safety management consultancy business out of Brisbane.

On his visits to China and South-East Asia over the past few years, Ninness said he began to see a huge disconnect between major enterprises and people working in small industry, particularly in village-based coal mines.

“Miners in China have the same needs and wants as we do here but … they only receive around $A5-8 for digging a tonne of coal. They work in horrendous conditions and are often not compensated for injuries or illnesses.”

A project committee is overseeing the project development and achievement of outcomes while Ninness is guiding the project on a month-to-month basis and a local Chinese person will soon be recruited as the in-country project manager.

So far, Ninness said, the project team has already had discussions with Guizhou University about a suitable project manager candidate and has interviewed young engineers and appointed an interpreter.

Put simply, Ninness described the project as “nothing big and fancy; it’s just a vehicle for a few people to get together to do something positive rather than criticising the other nation for their poor performance.”

He said the problem of regulating and reforming the coal industry is extremely complex for the Chinese Government.

While many Chinese government officials are working hard to try to improve the situation, Ninness said it is made difficult because there are three ministries involved in coal mine safety in China – the State Administration of Work Safety, Ministry of Health and Ministry of Labour.

“Coordination of a single national effort is difficult because of existing bureaucracy. I think the Chinese government policies are technically sound in respect of safety; however, there is some disconnect with Beijing and the people in the mines.”

Ninness said the vast amount of small coal mining operations across the country made it extremely complicated for regulators to just move in and close them down.

“There are social and environmental impacts of mine closure which can be significant. So this process has to be managed – and social, environmental and economic impacts minimised. You just can’t do this in one day!”

He said it was important to remember that about 100 years ago the fatality rates in the United Kingdom were equivalent, if not greater than China.

“Could the Chinese Government do more to improve safety? Of course they could, but so could many of the governments in western countries.”

OSHAID is still seeking some major sponsors for the project, and all donations are tax deductible. 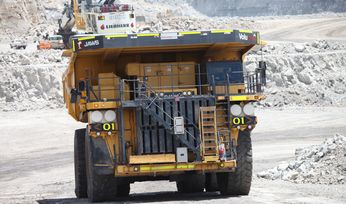