A PANEL looking at the utilisation of belt air and the composition and fire retardant properties of belt materials in underground coal mining met this week to progress a report that could change legislation surrounding conveyor belts in longwall mines. 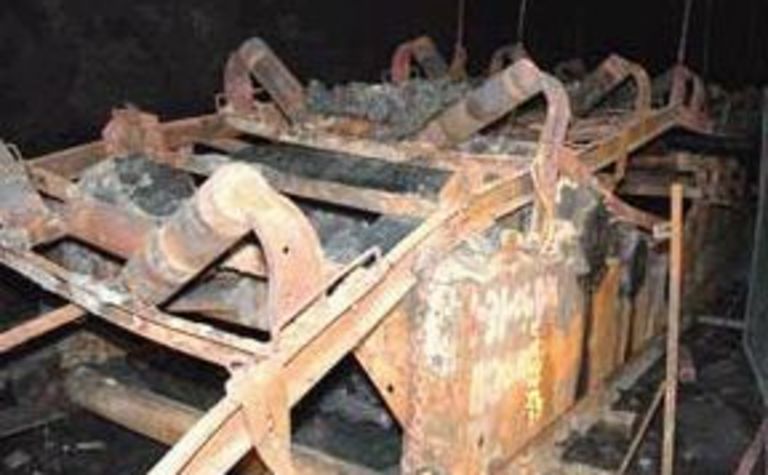 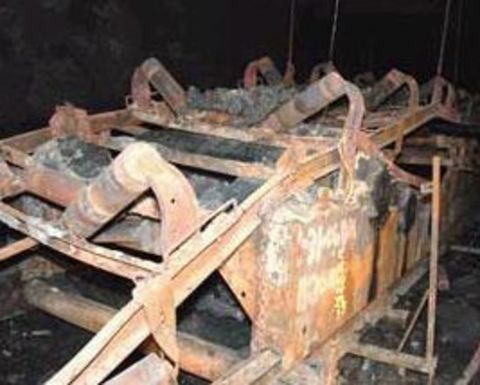 During January, 2006 an underground mine fire occurred near the longwall conveyor belt drive at the Aracoma mine in West Viriginia killing two miners.

The Mine Safety and Health Administration assembled the technical study panel as part of requirements under the Mine Improvement and New Emergency Response (MINER) Act of 2006. The legislation was passed last year after 17 miners were killed in explosions at West Virginia’s Sago Mine and Kentucky’s Darby Mine.

Panel members met on Tuesday and Wednesday this week in Washington DC.

The purpose of the panel is to prepare and submit a report concerning the utilisation of belt air and the composition and fire retardant properties of belt materials in underground coal mining.

The air in conveyor belt tunnels typically has higher concentrations of fine coal dust, lifting the risk of combustion.

One such fatality involving a conveyor occurred on January 19, 2006, when an underground mine fire occurred near the longwall conveyor belt drive at Massey Energy’s Aracoma mine in West Virginia.

At the time of the fire, miners working underground began evacuating the mine. Heavy smoke was encountered by the 12 miners who were evacuating from the development section located inby the fire area. Two of the 12 miners became separated from the group.

Despite initial rescue efforts, the two miners could not be located. On January 21, 2006, mine rescue teams located the bodies of the missing miners and transported them to the surface.