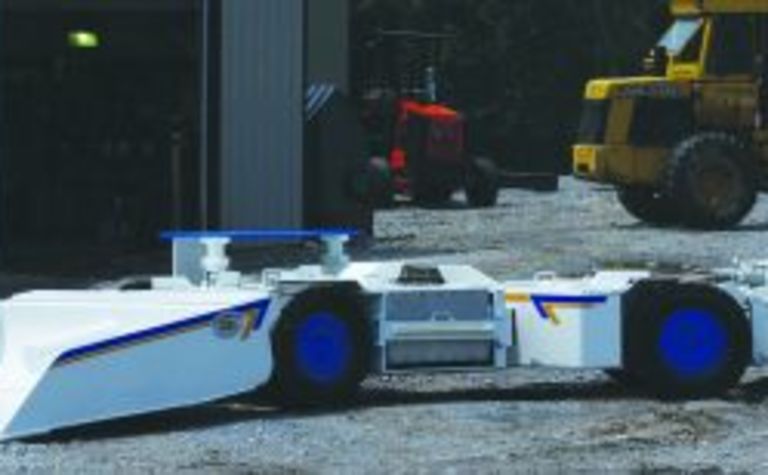 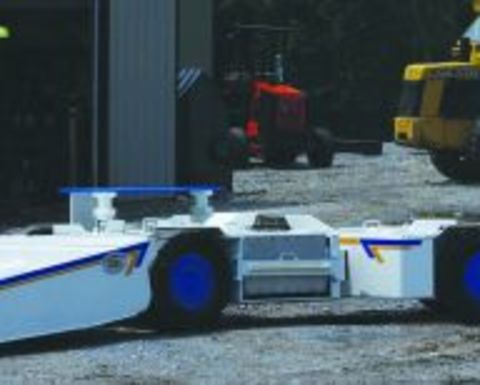 Interstate Machinery, based in West Virginia, says about 70% of its workload comes from rebuilds while 30% are from new unit sales.

In the rebuild sector, Interstate Machinery primarily sees continuous miners, mainly due to their high initial price tag, followed by the company’s other specializations of scoops, shuttle cars and belt drives.

In all cases, he said, “there’s no hidden things in it” when it comes back to the customer. “You can see what we’ve done, and you know what’s new and what’s not. You have to be straight up with your customer, because this business is way too competitive to take chances or shortcuts.”

On average, about 70% of the company’s work comes from rebuilding equipment while 30% accounts for new sales, while the division is about 50:50 for belt drives.

However, Cline said part of the momentum behind the decision to begin offering new equipment stemmed from rebuild equipment availability; coal’s good days have made machinery scarce. “All the used equipment … are being utilized. Everyone’s grabbed a hold of what they could.”

While a shortage of machinery to work on would normally create a work squeeze for a rebuild specialist, Cline admitted the strategy to add a line of new products also had a financial basis related to the cyclical, yet fickle, coal market. As coal prices rise and rebuilt equipment interest spikes, the trend is that operators go back to new, in his opinion, and this time is no different.

“Some things need to be new, if it’s a high productive piece,” he said, adding that in some equipment cases, such as continuous miners, it becomes an issue of how many times a piece can be rebuilt before its optimum workability is compromised. Both of these affect the level of new equipment purchases as well.

While Cline said his business is “pretty swift” on both sides and with a typical turnaround within six months, he and the company are looking to the western US to expand their products and services. United Coal, Magnum Coal and Gatling Coal’s mines are just a handful of Interstate’s clients that have purchased its new equipment since it began offering it one year ago.

Cline also said as technology of original equipment manufacturer equipment moves forward, rebuild companies will have to keep step with the advances, something Interstate has and will always do.

Manufacturers “are always on their toes, always making a better wheel.

“We understand the future for coal is bright, and we definitely want to be a part of it – so, of course, we are on our toes all the time.”