THE latest addition to BMAs Blackwater Mine dragline fleet is about to go to work at the Central Queensland operation, some 18 months after it was dismantled on a hilltop in West Virginia. 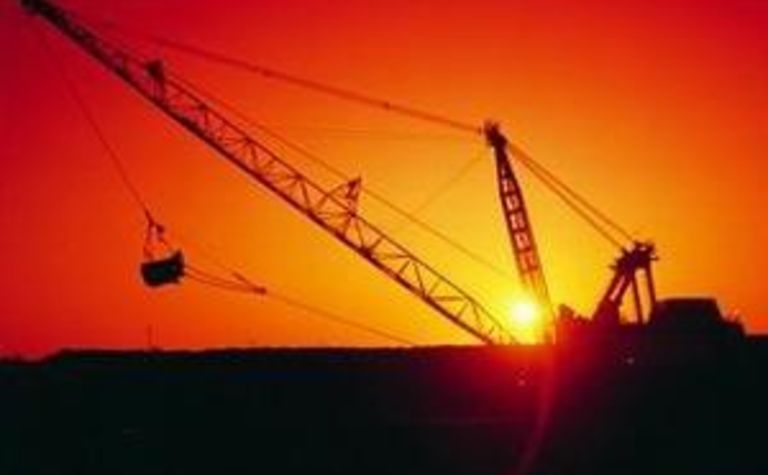 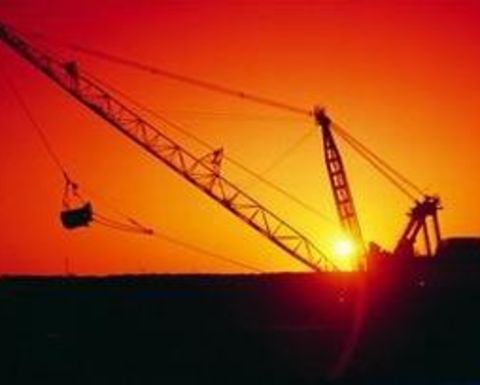 The Marion 8200 dragline was purchased by BHP Billiton Mitsubishi Alliance from Arch Coal in the United States, where it had operated at the Daltex Mine in the Central Appalachian Mountains, prior to its decommissioning in December 2002.

The reassembly of the dragline reached a milestone in mid-December when the machine's 105m long boom was raised. It took just five minutes to successfully raise the boom, although the project team worked for five days to prepare for the impressive hoist.

The dragline's 17,000km journey to Central Queensland began in late 2005 when around 4000 tonnes of disassembled components were barged to New Orleans via the Kanawah, Ohio and Mississippi rivers, then transferred to a heavy lift ship for their sea voyage to Australia.

Arriving in Mackay in March 2006, the components were transported by road in some 250 separate truckloads to Blackwater Mine, where the job of putting the giant “jigsaw” together commenced on March 28.

Blackwater's newest dragline, which weighs around 4500t, has undergone extensive electrical and mechanical modifications and upgrades as part of the refurbishing process.

It will soon join the mine's seven other draglines to assist with the job of removing overburden to expose the coal seams by opencut mining methods.

Blackwater Mine has a production capacity of around 14 million tonnes of coal a year. 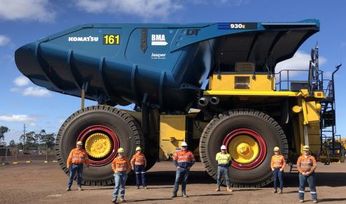 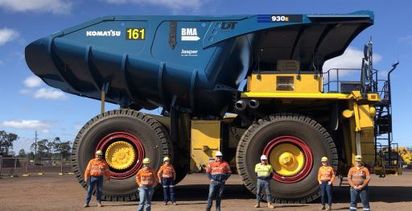