THE Mountaineer Guardian awards were bestowed recently during the West Virginia Coal Associations 2007 annual symposium, with the top honour being earned by Fola Coal. 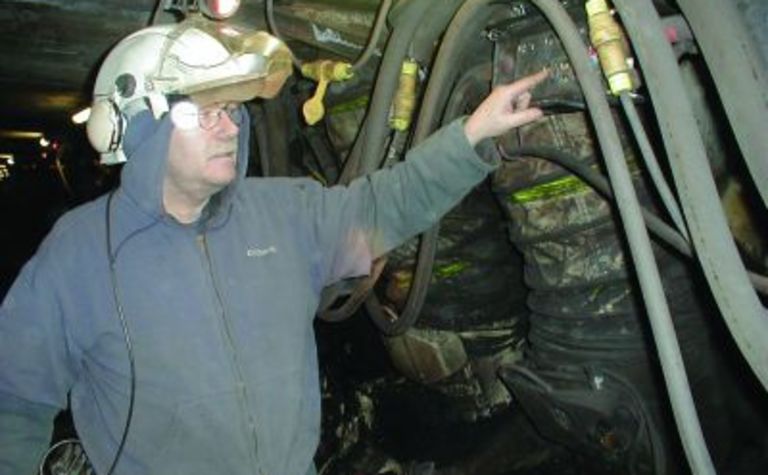 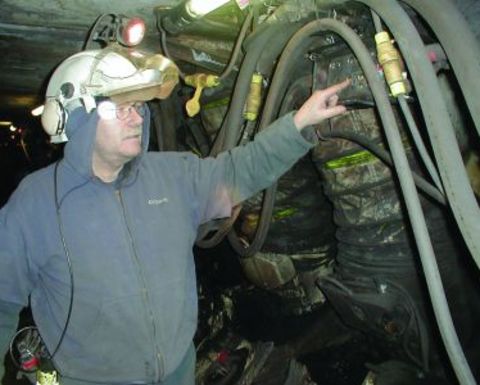 Peabody Energy's Federal No. 2 mine.

Fola’s No. 1 operation received the 2006 Mountaineer Guardian award for safety after producing more than 7 million tons in the last two years without a lost time accident.

Twenty-three other awards were given at the event, attended by nearly 800 people. All were for exemplary examples of safety at both surface and underground mines as well as preparation facilities.

The Mountaineer Guardian and reclamation honours are presented annually at the WVCA’s symposium in Charleston in January.