WITH a profitable 2006 under its belt, Massey Energy will concentrate on reducing costs at its operations with the idling of certain mines and putting behind it the Aracoma fire and high employee turnover. 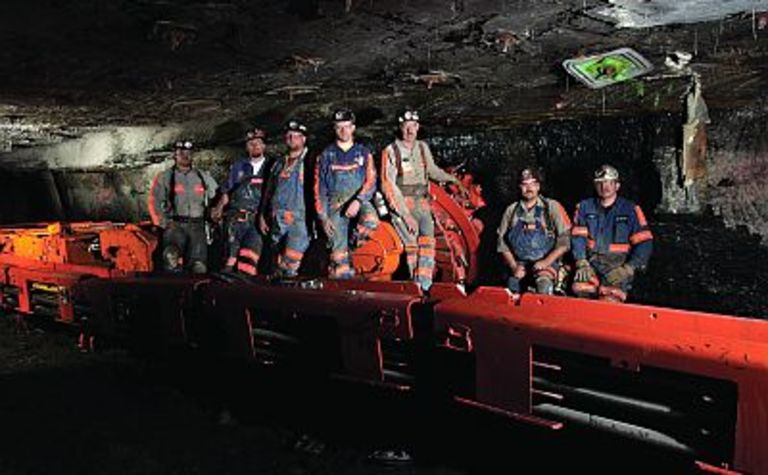 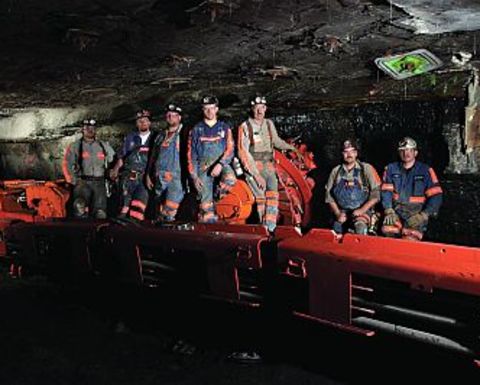 "We are seeing signs that the labour shortage in Central Appalachia that resulted in much of our productivity decline in the last few years is improving," Massey chief Don Blankenship said on the company’s 2006 cash costs of $US42.33 per ton.

He also said the company’s turnover rate had trended down over the past three months.

Massey expects to realise productivity gains in 2007, with the company already choosing to idle certain marginal operations representing about 1.9Mt in 2006, and continues to examine productivity and margins going forward.

“The full benefit of strong market pricing during 2006 will be realised by Massey over the next several years," Blankenship said.

“The company currently has cumulative committed sales of approximately 87 million tons of coal over the next three years at an average realisation of over $50 per ton."

Massey has produced coal commitments of 40.8Mt for 2007 and expects to sell additional tons as market conditions warrant.

Sales commitments for 2007 are projected at an average realisation on priced tons of approximately $51/t. 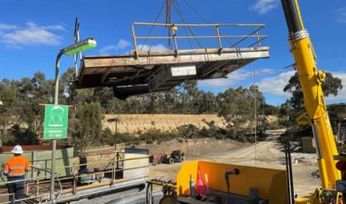 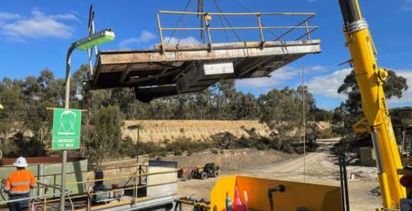