Union to release own Sago findings

THE United Mine Workers of America plans to release its own findings this week on the Sago explosion in West Virginia that killed 12 workers and left one seriously injured.

“We began writing it in September; however, there were many factors [such as tests, etc] that we had to wait for before we could finish it,” Smith said.

The Sago mine, near Buckhannon, is a non-union operation.

A press conference to release the UMWA’s report will be held Thursday at 11am local time at the Dirksen Senate Office Building in Washington, DC. The report will be released to the general public on the union’s website at the same time.

Smith confirmed that the contents of the report are different from those already out “in terms of causes and effects of the explosion, the condition of the mine at the time of the explosion, and who was responsible for that condition”. The team responsible for the development of the document, he confirmed, included individuals from the union’s Department of Occupational Safety and Health as well as its legal department, president’s office and secretary-treasurer’s office.

“The report makes dozens of recommendations for action by Congress and/or MSHA for what must be done to prevent more Sagos from happening, and to generally improve mine safety throughout the US,” Smith said of the document. He said the union has opted to not comment further until the findings have been made public.

Keep checking International Longwall News for coverage of the details from the UMWA’s report.

Constable said the mining industry paid the highest average wages in the country. 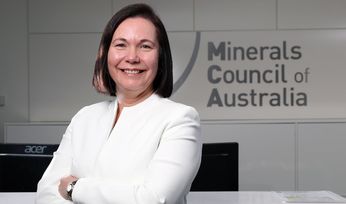 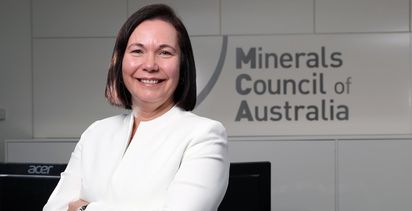