BESIDES employing LTCC technology, Austar has also put itself on the cutting edge of new safety technology. The operation will kit out all its miners with new ICCLs with PED and TRACKER and put changeover stations underground. 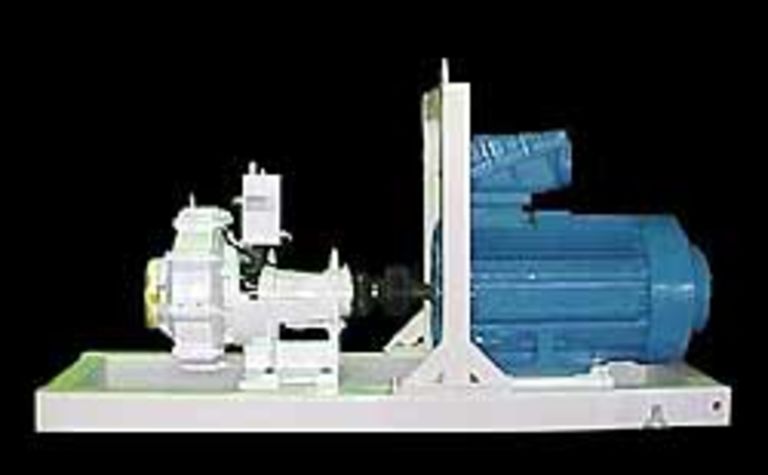 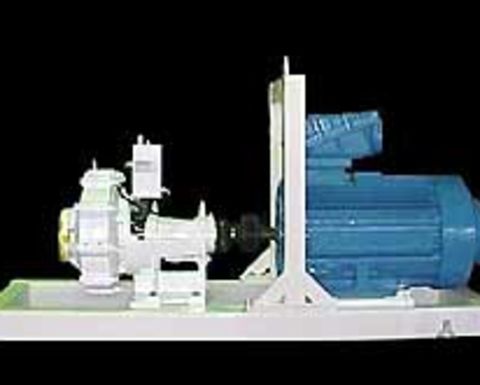 The AirDoc System is used as a SCSR changeover base close to the working face to supplement the mine’s evacuation plan. The chamber acts as a point of contact during an emergency, allowing crews to change over to SCSR in fresh air and a safe environment, where contact can be made with the surface to gain up-to-date information to ensure safe evacuation.

“Statistics over the years have shown that the biggest hazard is changing over in hostile atmospheres. This company did not want to expose their personnel to any more strain than they had to,” Austar safety manager Gary Brown said.

Two chambers have been installed to date at Austar, which provide storage for 50 self rescuers and have an air flushing period of nine hours. The chambers are located near Austar’s production units – about 400-600m from the face. The chambers also feature a quick detach system so the Austar team can quickly relocate the chambers as the face moves.

Whilst the chambers are for the purpose of changeover, Strata Safety products vice president Tony Farrugia said the chamber’s carbon dioxide scrubber will operate for nine hours so refuge is available for this time, but “we never encourage refuge, as self escape is always the preferred option, however, there have been many incidents where the loss of life could have been avoided if this equipment had been available in emergency situations”

“We believe that all underground coal mines should have this equipment as it is a very cost-effective method of providing a safe standalone room to change over self rescuers in emergency conditions,” Farrugia said.

Soon every Austar miner will be fitted with Mine Site Technologies’ new Integrated Communication Cap Lamp (ICCL) with a personal emergency device and TRACKER tag. For the past three months, the miners have been using 102 lamps but the operation will soon add an additional 200 ICCL cap lamps with PED pager and a radio frequency identification (RFID) tag.

Austar safety manager Gary Brown said the system will allow an immediate message to be sent to every miner wherever they are in the mine in the case of an emergency. The PED can then direct or update people as they evacuate. (In the case where there is no emergency, perhaps the PED might come in handy for transmitting the cricket or football score.)

The tracking will allow operations management to know where every miner is underground should an emergency situation arise. Then depending on the level of infrastructure available after an incident, it allows people to be monitored as they withdraw form the mine. The trackers will also be fitted to the machinery so they can be easily located.

For Brown, another large part of the decision to purchase the MST ICCLs was the device’s weight. At 900g, the new ICCLs make “a big difference on the belt” – offering a major ergonomic advantage.

According to MST mining engineer Denis Kent, the Austar PED installation is quite interesting with its two antennas.

“One antenna is on the surface and will cover the remote production and longwall areas and about half out of the mine. Then a second antenna will be installed underground to cover from the portal entry to halfway in. The underground antenna was needed as surface access near the pit top restricted the use of a surface antenna.”

Apart from the additional ICCLs to be ordered, Austar also requires PED Transmission infrastructure and the TRACKER infrastructure with 14 read beacons.

Austar has also installed a new, high capacity nitrogen gas unit to manage its goaf environment. Air Liquide designed and built the unit, which is rated at 1934 cubic metres per hour of inert gas at 97% purity.

The unit was specifically designed to continuously produce more than 500 litres per second of inert gas in environments up to 45C ambient temperature whilst maintaining availability, purity and low specific energy consumption.

The system is automated and tele-monitored.

Mine worker struck by steel plate at Springvale