THE National Institute for Occupational Safety and Health has released a DVD and booklet specifically for electrical workers on the dangers of arc flash occurrences and how they can be avoided. 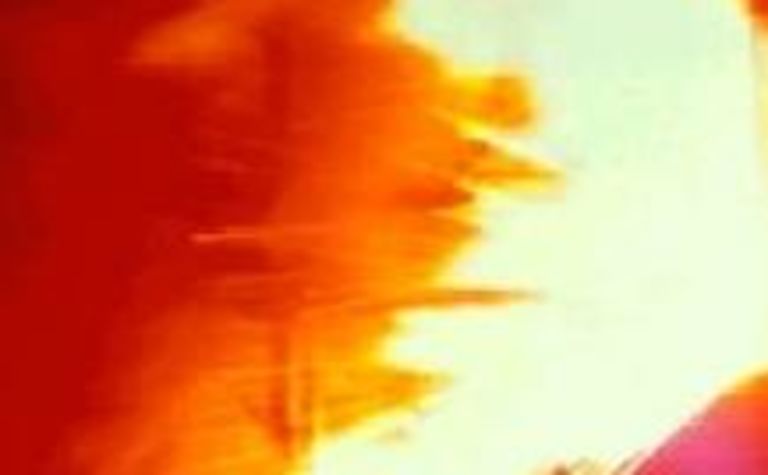 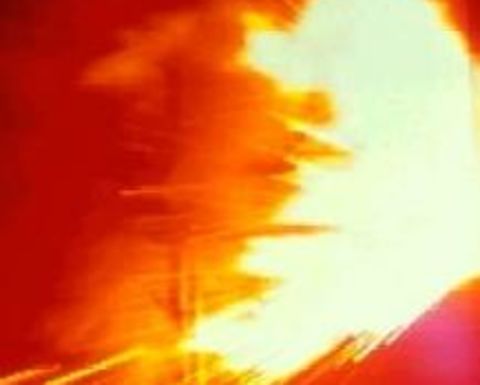 “An arc flash is the sudden release of electrical energy through the air when a high-voltage gap exists and there is a breakdown be¬tween conductors,” the agency explained when the information was released recently.

“An arc flash gives off ther¬mal radiation (heat) and bright, intense light that can cause burns.”

The informational film, targeted towards workers, trainers, contractors and mine visitors, is just under one half-hour in length and includes testimony from workers who have been injured by an arc flash in the past. NIOSH also illustrates the dangers and after-effects of the explosion with images of a staged arc flash.

“This pressure burst can hit a worker with great force and send molten metal droplets from melted copper and aluminum electrical components great distances at extremely high velocities,” according to the agency.

Those interested in receiving the video can download it directly from the NIOSH website, and can also obtain the awareness booklet with discussion questions for workers.

Check out the August edition of American Longwall Magazine for more information on the video’s development, impetus and ongoing safety initiatives for arc flashes by NIOSH.

Helps remove the risk of workers being exposed to uncontrolled stored energy releases. 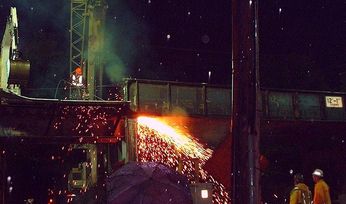 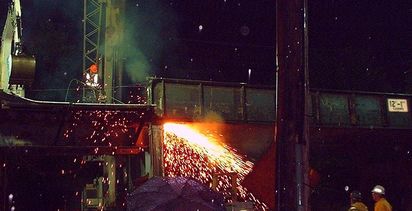