NIOSH Pittsburgh Research Laboratory Disaster Prevention and Response chief Dr Jürgen F Brune is leaving Pennsylvania behind, but not the industry  he has accepted the position as director of the agencys Spokane Research Laboratory. 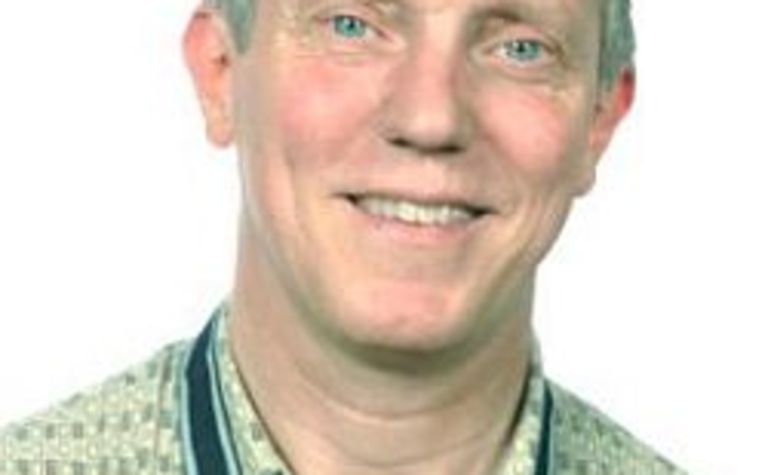 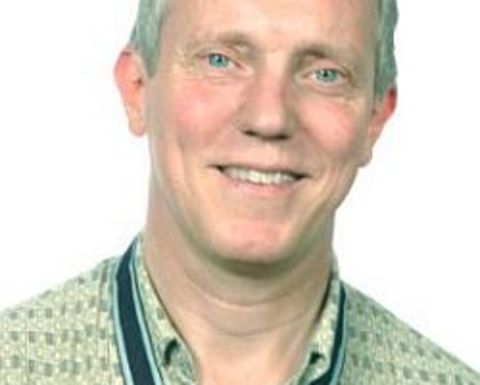 In an interview with International Longwall News, he said his responsibilities in Spokane, Washington, a campus with approximately 65 researchers, will be effective August 1.

“We will try to make the transition as smooth as possible,” he said of the move from the eastern to western US coast. “I am corresponding with the acting director of the Spokane lab, who keeps me advised of current issues.”

Brune said he was honoured to be considered for the vacancy, and said that leading the new assignment at the SRL will be “a challenging opportunity” for him.

“SRL has a knowledgeable and dedicated research staff and our stakeholders in the industry, mining organisations, unions and other government agencies need our research support to improve mine safety and health,” he said.

He takes with him several years of mining expertise, including that obtained during a 12-year position with Consol Energy. For two years of that time, he said, he served as superintendent of the Arkwright Mine, and for the balance of his tenure held the seats of manager of engineering services, manager of information systems and technology, and manager of business process improvement.

“I look forward to this exciting new challenge,” he told ILN. “For me and my family, breaking camp in Pittsburgh and settling in Spokane will be hard – I met many good people and friends during the 15 years we spent in Pittsburgh and would like to keep those relationships strong.” 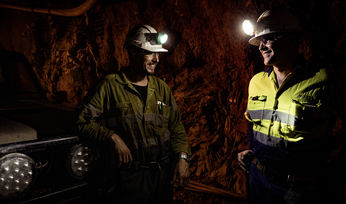 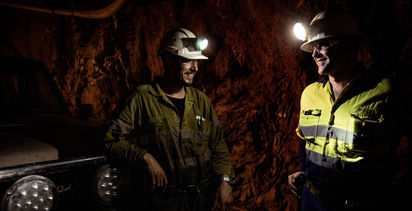