QUEENSLAND Rail is hoping the appointment of global steel executive Lance Hockridge as CEO will guide the company through a stage of transformation. 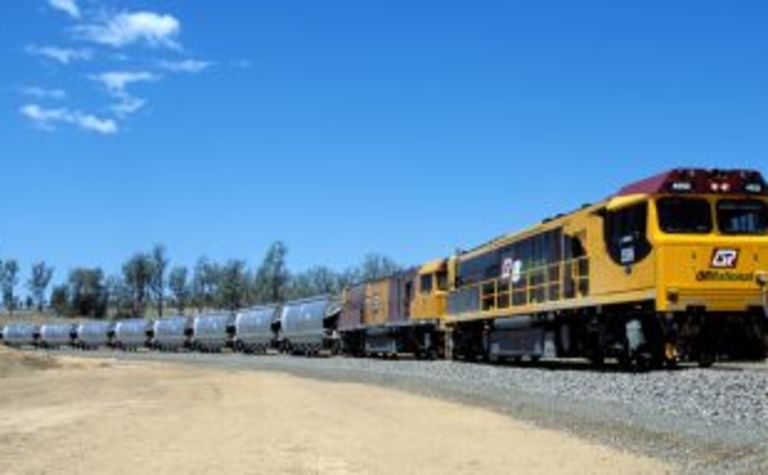 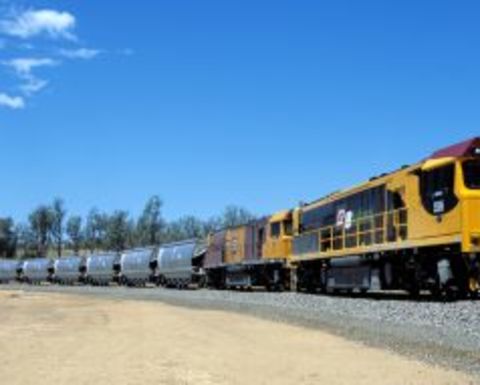 When announcing the appointment, QR chairman John Prescott said Hockridge’s experience in steering BlueScope towards a more customer service and commercially focused company was pivotal to his selection.

He added the company’s board had undertaken an extensive national and international search to replace former CEO Bob Scheuber, who left the company in April.

Hockridge is currently president of BlueScope Steel’s North America operations and has previously worked alongside QR in his role as group general manager of BHP Transport.

A start date for Hockridge is yet to be announced and Cantwell will continue as acting CEO in the interim.

Government all at sea in shipping stoush

The spotlight is on the country's declining coastal shipping sector. 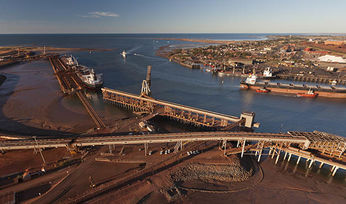 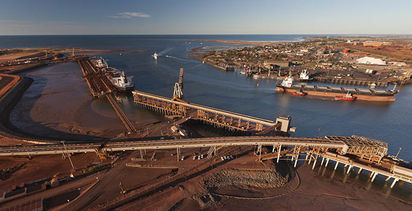