THE unique conditions of underground mining present special challenges to software providers. Whether working in underground or in opencut operations, miners want better software tools to allow them to better plan their mines. 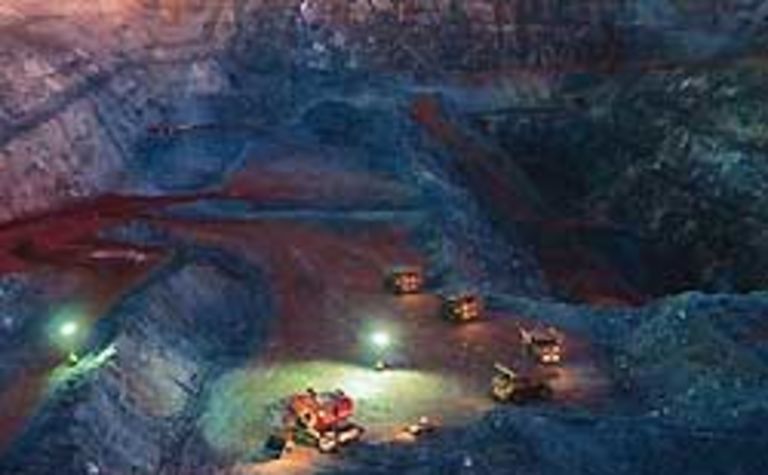 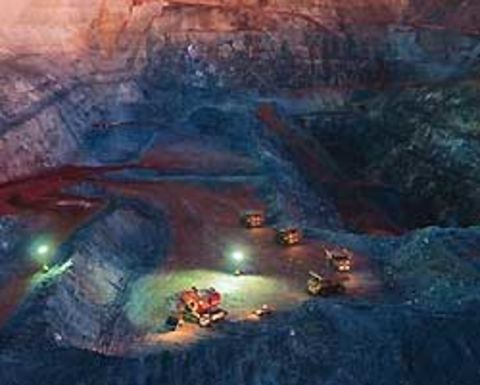 However, the specialist requirements of underground mining mean mining software providers need to take a specialist approach to the below ground sector.

“[Underground] is the smaller brother of the mining industry and within that you’ve got a whole manner of commodities and mining methods and peculiarities,” he told Australia’s Mining Monthly.

“Underground is a very niche world … those that service it have had to be very niche in their offering. They’ve got to understand intensely that mining method and that commodity.”

Emphasising the special nature of underground operations, Williams said that within the underground sector there was also a requirement to meet the highly individual needs of each mine.

“Both opencut and underground operators all need to have a business plan that’s credible and economic, so if you distil it down, then they all want the same thing. But the capability of the planning tools to fit the [specific requirements] of their operating environment, their mining method and their underground specifics can be totally unique,” he said.

Gemcom Surpac product manager Matthew Peursum backed up the special needs of the underground environment. He said it was important to apply the right software tools for the different types of underground mining, be it narrow reef, blockcaving or other methods.

According to Gemcom, while usability was a major consideration across all its product platforms, the underground environment presented certain challenges that needed to be addressed.

“Underground is very design focused,” Peursum said. “Because there’s a lot of constraints on it in terms of ventilation, geotechnical constraints, general practical execution, you need to plan the mine quite extensively before you start actually digging a hole in the ground.”

Providing customised software solutions to the underground market is always going to be a challenge, particularly when considering some of the restrictions the sector presents. Micromine global business development manager for mine software Marc Smith explains the ever-present obstacle in below ground settings.

“The biggest challenge faced by underground operations is that one cannot see the equipment and working ends like in surface operations,” Smith said. “Mines are looking for solutions that provide a way of capturing information accurately and visualising the operation in real time.”

Data capture can be hampered not only by the limited visibility but also by issues associated with access.

Datamine general manager Doug Sisson drew attention to the way safety measures were impacting on underground software operations. He said that as well as underground mines being more difficult to manoeuvre within, practices such as the application of shotcrete reduced the opportunity to capture data.

“When you apply shotcrete you basically lose access to what you can normally see … Between the scaling and the shotcreting there’s a requirement to capture some data and we’re seeing that window shrink, as people try to maintain the integrity of the mine by shotcreting but at the same time they’re moving forward as quickly as possible,” he said.

As far as shotcrete went, Sisson said: “Once it’s covered it’s covered so you’ve got to try and capture that information as quickly as possible.”

In addition, Smith said there were challenges associated with tracking techniques, such as with the use of RFID tags, because of the minimal line of sight and signal losses experienced. Runge’s Williams listed ventilation, groundwater and geotechnical concerns as key areas of challenge to underground software users and providers.

Not surprisingly discussion with industry players on the topic of underground developments brought out the IT buzzword – integration. As with other mining software technologies, many said underground solutions were tending towards an integrated approach.

“The new software platforms are improving the capability to centralise and integrate data from multiple systems,” Smith said. “This centralisation is permitting the use of web technology to administer the system and manage the operation remotely.”

Despite the difference between the various mining methods, Smith explained Micromine’s approach was to achieve some degree of commonality in its technologies.

“For us the challenge has been to ensure that we can utilise a common development framework for both opencut and underground operations; albeit that some functionality might differ we can deliver it on the same platform,” he said.

However, a move towards integration does not necessarily mean software providers are looking at one-size-fits-all solutions. As Williams’ lesson on the merits of customised service emphasised, meeting the software demands of the underground sector means providers must have a deep understanding of their clients’ needs.

“Mine planning is an art,” Williams said. “In an underground sense you’ve got to have a lot more tricks under your control than you do in the opencut. There are a lot more factors to consider.”

Highlighting underground developments, Smith drew attention to the increased affordability and robustness of computer hardware technology, which he said was becoming more accessible and better suited to tough underground conditions. He added that underground software was “more graphical and intelligent”.

“Because the commodity prices are so high there’s actually an economic argument that says you should then take those mines underground – and obviously on those larger-scale operations we’re seeing a hell of a lot more interest in that area today,” Pollock said.

Forecasting the future of underground software Gemcom’s Peursum said the sector was one to watch.

“There are a lot more people coming to [the underground mining] market,” he said. “It’s becoming more of a focus for people because – for environmental impact reasons as well – underground mining is being encouraged in various ways around the world. So I think it’s a place that’s going to get more crowded and it’s going to become more where mining companies go.” 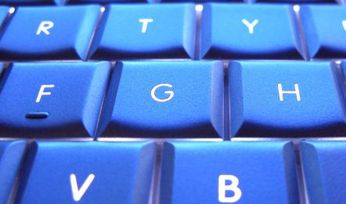 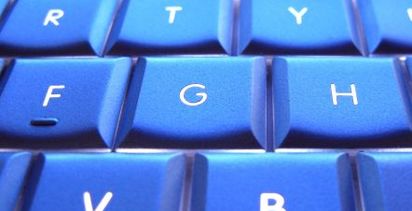