HUNTER Valley coal producer Donaldson Coal is in the final throes of the approval process for its Abel continuous miner operation, with production expected as early as December this year. 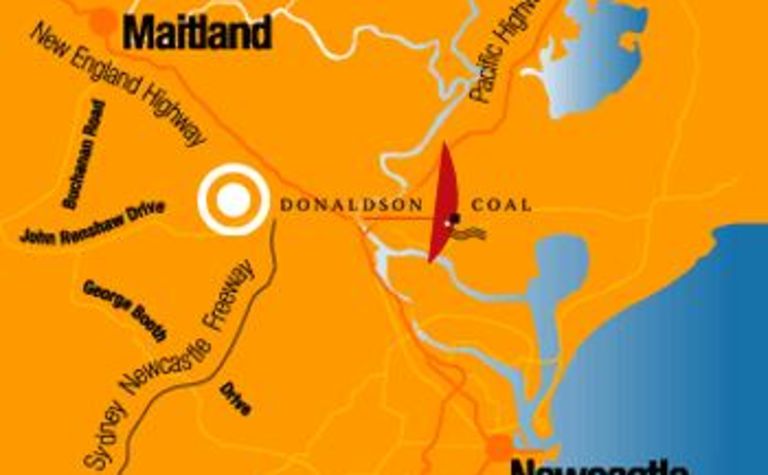 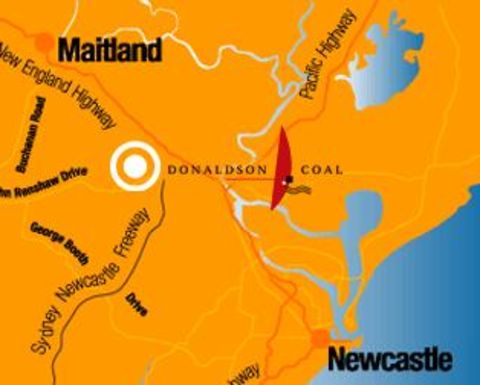 In an interview with sister publication Australia’s Mining Monthly, Donaldson chief executive Brendan McPherson said Abel was fast approaching the final stages of the approval process, awaiting the signing of various mining leases before construction of the mine could commence.

He said the mine would most likely open in the first quarter of 2008, but could even be ready for kick-off by this December.

The Abel mine, which will sit alongside the company’s current Donaldson opencut operation, will produce about 4.5 million tonnes of coal per annum over 20 years.

The mine will use continuous mining methods with a secondary extraction, extracting coal from the Upper and Lower Donaldson seams to a depth of 450m.

Donaldson spokesman Chris Ford said because of its location along the already exposed Donaldson seam, combined with the proximity to infrastructure, Abel was well positioned for early production.

“The good part of this project is that you’re in production from day one,” he said.

The mine will use the nearby Bloomfield coal handling and preparation plant, rail loader and rail loop.

In addition, Donaldson said plant capacity would be increased by 30% to cater for anticipated additional coal.

The Thunderbird mine edges closer to opening. 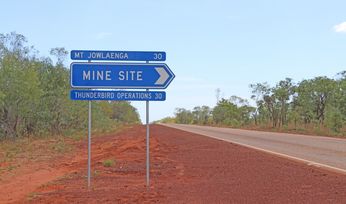 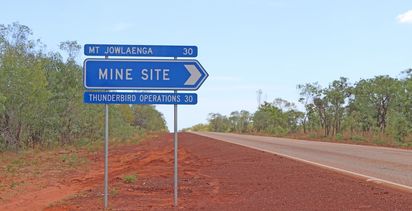