TEXAS producer Natural Resource Partners has obtained a rail load-out facility and spur in Kentucky from Cheyenne Resources in a $US5.5 million deal.

The acquired property is located in Perry County, and includes a four-hour fast-load, batch weigh load-out and approximately 24,500 feet of track that connects to a mainline controlled by CSX.

NRP already owns the surface property at the facility, which services two currently active surface operations. One of those two mines is on the company’s property.

Expansion has been a key word for NRP during the last six months of this year. In April, the company acquired 35 million tons of reserves from Western Pocahontas Properties in a $US10.2 million deal that included 250,000 NRP common units.

The reserves, located in the northern West Virginia counties of Grant and Tucker, are in part leased by a division of Oklahoma-based Alliance Resource Partners.

Other reserves could be added to the agreement at a later time, the company said, including another 100Mt in Appalachia and 20 billion tons in Montana and North Dakota currently held by Great Northern Properties.

Once the plant is operational it will feed on ore pre-stripped last year from the Sherwood deposit. 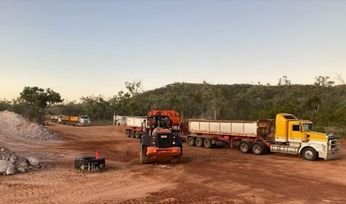 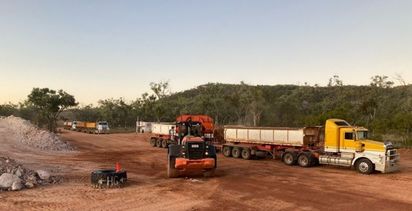