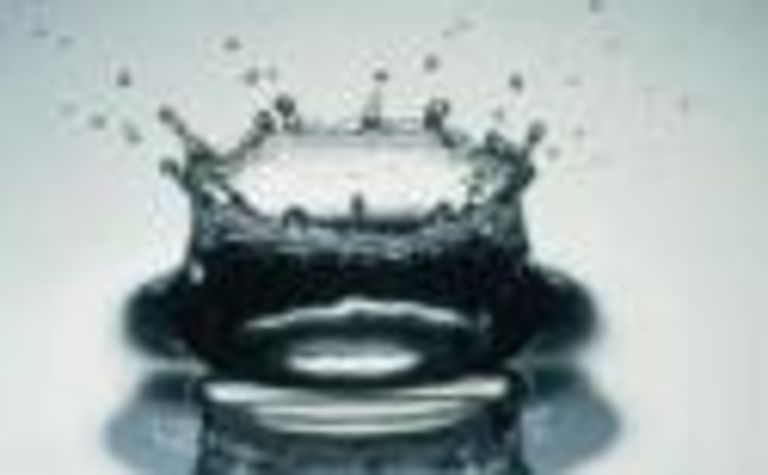 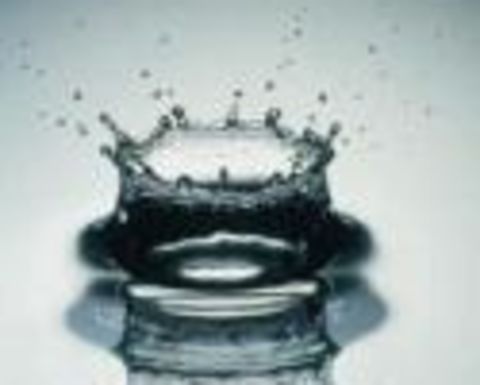 NWC chairman and chief executive Ken Matthews told delegates at a recent environmental conference that work towards a National Water Initiative had taken into account the needs of all Australian industries.

He said a nationwide blueprint for water reform was needed and supported by all industries as Australia’s economy boomed and water supply issues became paramount to the success of many industries.

Mining accounts for just 2.2% of national water consumption but returns the highest value per volume used, particularly the coal mining industry which returns A$86,000 per megalitre used.

Matthews said the mining sector was all too aware of the need to reuse water and stood to suffer from increased water shortages brought about my droughts and competition on the water market.

He added that research undertaken by the NWC had identified the mining industry was keen to obtain better information on water sources, the ability to incorporate water planning into projects without community disputes, and opportunities to sell mine site effluent and mine dewatering.

Matthews said the national initiative had catered for those needs by including secure water entitlements, water tradeability, improved water data, better environmental management, and provision for mining operations that needed additional consideration outside the NWI guidelines.

He said the mining industry stood to benefit from the changes brought about by the initiative that would include removal of water trade restrictions, a review of all water principles, a uniform approach instead of individual state rulings, and the ability to transfer water interstate and inter-basin.

The initiative was signed in 2004 by all states except Tasmania and WA, which joined in 2005 and 2006 respectively. 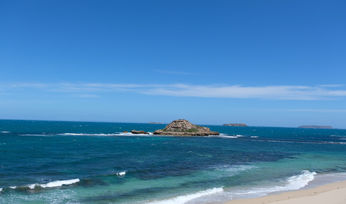 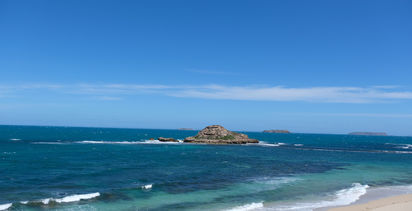