The company's recently completed preliminary assessment report was prepared based on measured and indicated resources figures and included about 8 million tonnes, or about 13%, of a total inferred resource of 59Mt.

It found a proposed underground mine producing 823,000t per annum of high-volatile metallurgical coal would result in a mine life average profit of $C30.62 per clean tonne of coal and a mine life excess of income over expenditures of $25.2 million.

A second option of an underground thermal coal mine producing 1.44Mtpa of clean coal was also evaluated, with both mine options operating for 20 years and producing 2.21Mtpa of raw coal.

Each plan includes a $48.3 million mine and port infrastructure investment.

FMR also has an option to mine at the Fangjaw deposit. 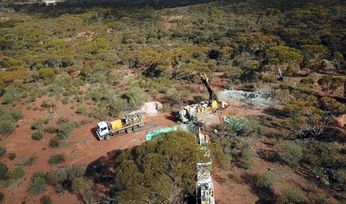 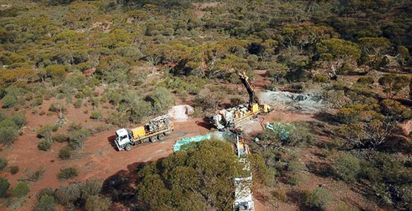