CONSOL Energy is one step closer to a restart at its Buchanan mine in Virginia after receiving positive results from air monitoring stations and its re-entry plan submission to federal officials.

The Pennsylvania producer turned in documentation to reopen Buchanan to the US Mine Safety and Health Administration this week while reporting that the pillar operation continued to show an overall improvement in the underground mine atmosphere.

No evidence of smoke or high temperatures has been found underground, officials said.

After injecting liquid nitrogen into the last three boreholes readings within normal range from 98 of 99 monitoring stations were found (the last showed elevated carbon monoxide).

To rectify the gas-elevated area, Consol said, it has recommenced nitrogen injection at the location, where it will continue for another seven to 10 days and then be re-examined.

"One to two new boreholes are being planned in order to provide for a closer spacing and additional evaluation of the mine atmosphere in this area," Consol said, adding that ventilation activities are also ongoing.

Consol officials could not confirm an exact date for International Longwall News Tuesday on the restart of Buchanan's production, only that it does not anticipate receiving the green light on its submitted plans until sometime after mid-October.

The producer also could not elaborate on the financial impact the closure has had or its plans for the mine's re-staffing, citing its upcoming quarterly shareholder call.

Keep watching International Longwall News for the latest on this story as details develop.

A recent surge in the iron ore spot price has Shree hopeful it can get operations going again. 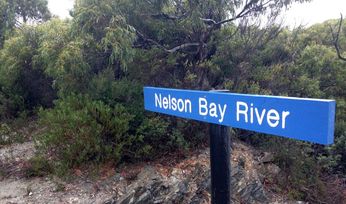 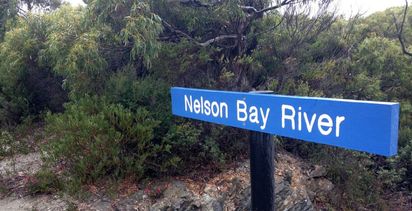