Kyoto, IR and Rudd in power

HE HAS promised to waste no time before signing the Kyoto Protocol, the mining unions are elated with his appointment and his party has pledged more than $A500 million towards the development of clean coal. International Longwall News takes a look at what Kevin Rudd's election win means for the coal industry. 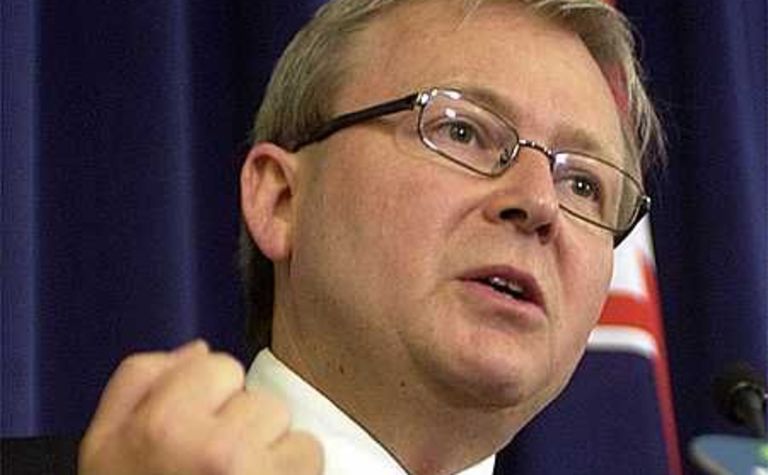 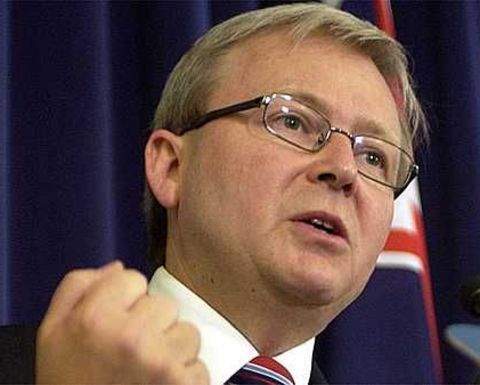 Among industry groups welcoming Labor's entry to power in Australia is the New South Wales Minerals Council which said Rudd's commitment to clean coal is a promising sign for the future of the coal sector.

"We welcome federal Labor's stated commitment to the future of the coal industry, and support for the development and deployment of low emission coal technologies, as a key part of Australia's contribution to the international response to climate change.

Jordana said the Australian coal industry was seriously committed to reducing greenhouse gas emissions from coal and was implementing such technologies in many areas of its operations.

"We look forward to working with the new government to build and enhance the industry, one of the cornerstones of the national economy, while also making a major contribution to climate change solutions," Jordana said.

Publicly known for his pledge to sign the Kyoto Protocol and commit to climate change initiatives, Rudd's government has also stood against the Howard Government's controversial industrial relations laws, a stance vocally backed by the unions.

The Construction, Forestry, Mining and Energy Union was among Rudd's most vocal supporters and said comments made by Liberal ministers post the election proved telling.

"We've heard from a few ministers that said they went too far with their IR policies, especially WorkChoices, and I don't think we'll see IR become as contentious an issue as it was in this election for another 20 years," CFMEU national president Tony Maher told ILN.

Maher added that there was "nothing scary" about Rudd's policies to the coal industry and said it "will be business as usual" for mines.

He said the union was heavily involved with preparing Labor's National Clean Coal Initiative and that the focus of the document - which outlines increased funding for clean coal technology development - was on taking the coal industry forward into the future.

"We're very happy with the policy. There's no threat to jobs and it's been supported by some of the industry's biggest players at the Climate Change Summit," Maher said.

The National Clean Coal Initiative pledges to set up a national clean coal technologies objective to reduce emissions to a point of near zero by 2030, with monitoring policies set up against the target; set up a $500 million National Clean Coal Fund to support clean coal projects; and increase government funding for the CSIRO by $25 million to enable it to drive the NCCI. 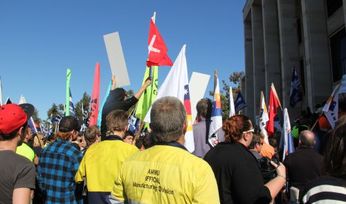 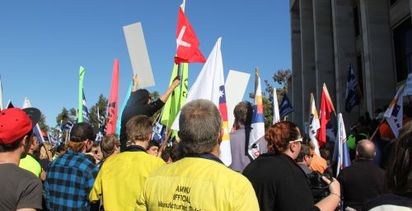 IR changes and what they mean for miners

Greens up the ante

Kevin may be the only hope