Another court victory for Anvil Hill

XSTRATA Coal, the new owner of the Anvil Hill mine, has overcome a court attempt to have the construction of the mine blocked but will again face the courts next month on a similar case. 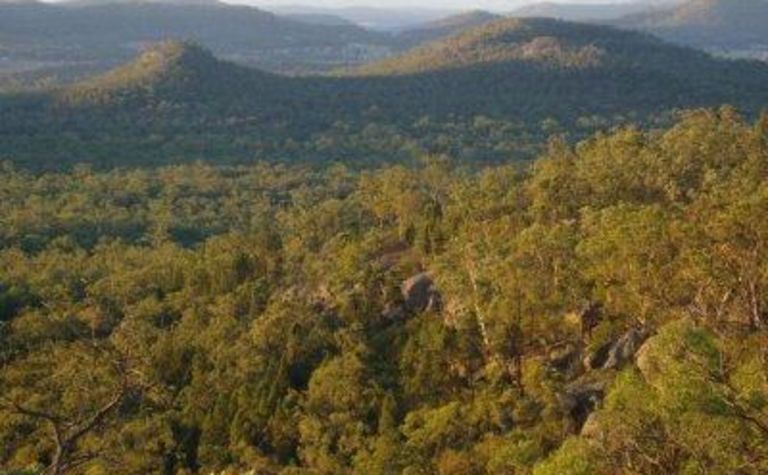 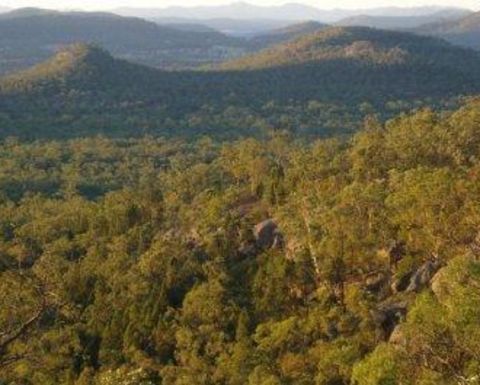 Australian Associated Press reported the mining giant was pleased to have a case against the mine dismissed by the New South Wales Land and Environment Court last week.

The case against the mine was launched by the Anvil Hill Alliance, a collective of climate change activists, which argued 10% of the mine's area was subject to zoned environmental protection.

A second case against the mine will be heard in the state's Federal Court on December 12, this time concerning the definition of the project and its effect on climate change.

According to AAP the Anvil Hill Project Watch Association is disputing the mine's classification as not being a controlled action, hence subjecting the project to less stringent environmental conditions.

The case is an appeal against the same court's ruling in September that dismissed a review into the mine's approval with a particular focus on its climate change effect.

Members fo the Anvil Hill Alliance have pledged civil disobedience in their quest to stop the mine from being constructed.

Judge also scathing over the law WA rushed in to amend state agreement. 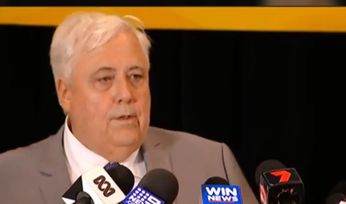 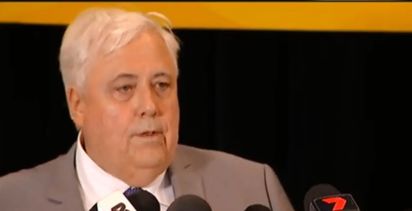 Does it come in pink?