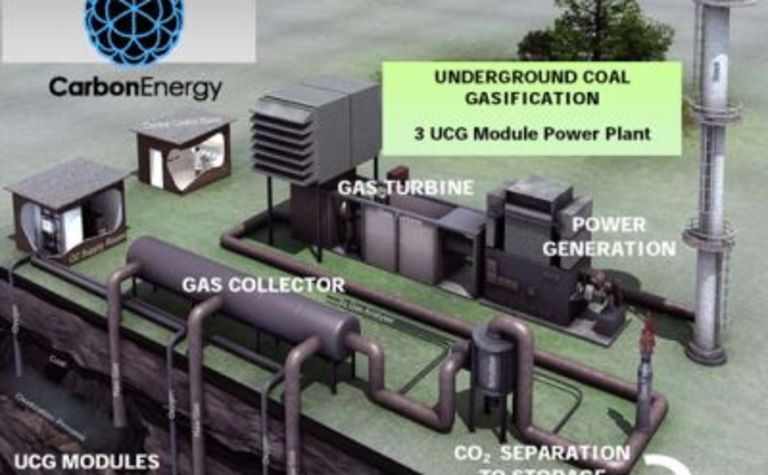 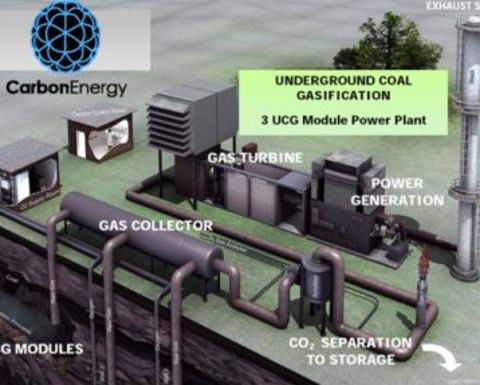 Carbon Energy is in the process of becoming a wholly owned subsidiary of Metex.

The trial, to begin next year, is the largest of its kind ever undertaken in Australia, Walker said.

The development will include the construction of a 1 petajoule per annum syngas module.

The Bloodwood Creek trial site is within a defined coal resource of more than 100 million tonnes, which is estimated to contain 2000PJ of energy, with about 1000PJ being potentially recoverable utilising Carbon Energy's UCG process.

The technology involves drilling boreholes from surface to the underground coal seam, and gasifying the coal in-situ to produce a syngas suitable for conversion into feedstock for power generation, or for conversion into ultra-clean liquid fuels and chemicals.

Carbon Energy has three commercial-scale options for the project under consideration.