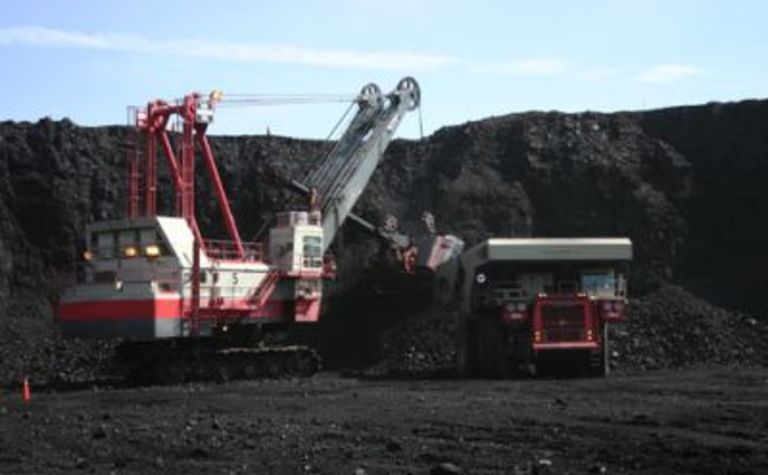 The milestone represents the total amount of mined coal from Foundation Coal West's Eagle Butte and Belle Ayr operations in Wyoming, which began extracting in 1972.

"[This achievement] is the culmination of many years of hard work and dedication by our employees, our customers, our suppliers and the transportation companies," company executive vice-president Kurt Kost said Friday.

"It will likely be another 15 to 20 years before we reach this mark again."

The billionth ton is slated for delivery to the Westar Energy Jeffrey Energy Center in Kansas.

After the closure of Foundation's Wabash operation earlier this year, the company now controls 13 coal mines and related facilities in Pennsylvania, West Virginia and Wyoming to produce about 72 million tons annually.

In October, it announced that the second longwall at its Emerald operation in southwest Pennsylvania would likely begin in January 2008, despite "geological issues" that resulted in a 600,000t production shortfall against full-year estimates.

The operator is also a member of the FutureGen Alliance, which is expected to make its final site selection for the $US1.5 billion near-zero emissions coal-fired facility in the next week. 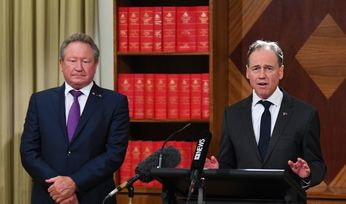 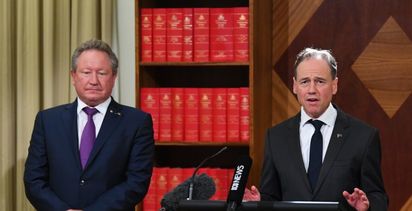