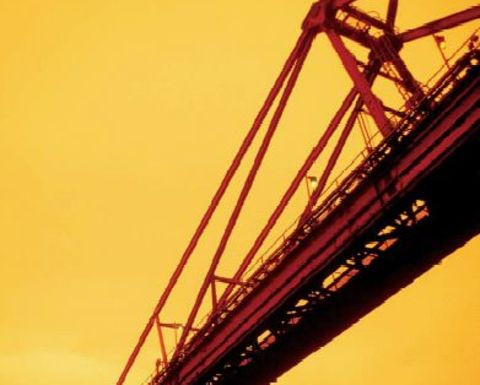 The reserves were bought from National Resources, a subsidiary of Bluestone Coal Corporation, and will generate coal royalty revenues of about $750,000 in the 2007 fourth quarter.

Houston-based NRP borrowed $16 million under its credit facility and funded the remaining $11.2 million from cash.

NRP is a master limited partnership that owns and manages coal properties and coal handling and transportation infrastructure in Appalachia, the Illinois Basin and the Powder River Basin. 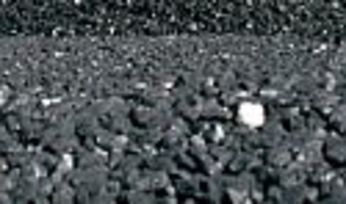 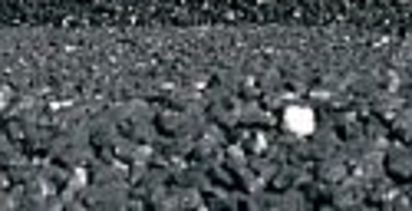