DESPITE an 18% drop in fourth-quarter earnings for Joy Global, it set a new record for the period with $US968 million in sales. 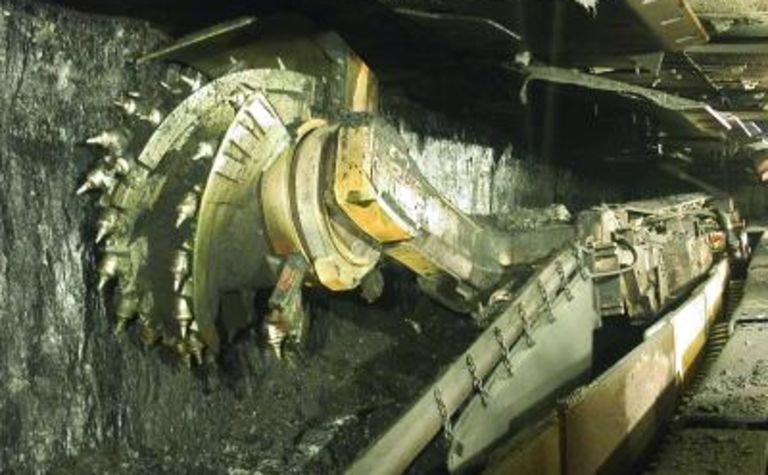 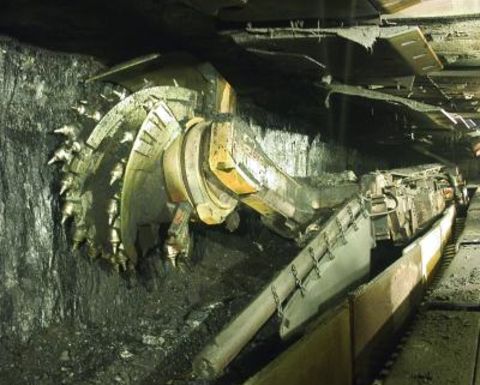 Net income came in at $70 million, compared to last year's final quarter total of $85 million. Tax adjustments which it announced earlier this month accounted for an $18 million net income reduction this year and just under $10 million for 2006.

However, the drop's impact was tempered by a 7% period-over-period increase in net sales, which totalled $736 million over $689 million last year. Operating income was $147 million in the manufacturer's fourth quarter, a 12% jump over 2006's $132 million.

Joy Global also fared well for the year overall. Net sales, it said, were $2.55 billion over $2.4 billion in fiscal 2006, while operating income jumped $31 million over the year to $473 million.

"I am very pleased with our operational results for the fourth quarter, which includes numerous positive aspects," company president Mike Sutherlin said Wednesday.

"Our order rate was a new record, and reflects the strong preference that our customers have for our equipment and services."

Sutherlin attributed the jump in orders to a record level of mining shovel orders as well as a significant rise in interest from its underground coal customers in the United States, which he said reflected what the company feels is an "initial stage of recovery" for the market sector.

He attributed the growth to both new equipment as well as its aftermarket business.

"Original equipment bookings were up nearly 50 percent, while aftermarket orders were also up strongly by 23 percent," Sutherlin said.

"Although the majority of the Joy US order improvement was for original equipment, Joy also saw US aftermarket orders grow by 18 percent from the fourth quarter of last year. In combination, the original equipment and aftermarket order increases at Joy are the first significant US order improvements since the US coal market began to weaken in mid-2006."

Joy's overall underground business is thriving, Sutherlin added, with margins that rise above industry expectations even with the current softer market.

"The US fourth-quarter orders for Joy were up by more than 80 percent from last year's fourth quarter, and reflect the impact of a significant order for multiple machines," he said.

With sector conditions brightening, so too is Joy's view of what is to come.

"The outlook for our markets is stronger than ever. Supply continues to chase demand in our international markets, including coal, copper, iron ore and the Canadian oil sands - [and] the US coal market is beginning to improve," Joy said.

"As a result, we finish our fiscal 2007 and enter fiscal 2008 with strong operational performance and an improved market outlook."

A year of progress

As Joy Global looks ahead with confidence across the globe, it also reflected on a year of internal growth that included several extensions of production capabilities.

"We completed several capacity expansions in fiscal 2007, [including] the expansion of P&H gearing component capacity in Milwaukee; a Joy armoured face conveyor factory in Tianjin, China; and a Joy manufacturing and service centre in Poland," Sutherlin said.

"In addition, we started construction on a P&H gearing component factory on the company's Tianjin, China manufacturing campus."

Sutherlin said the development decisions are part of an increased demand for its products and services as all market conditions improve and its fleet of installed equipment expands, and there is more growth to come.

"Consistent with our commitment to meet the needs of our customers, we are continuing our expansion program by announcing the approval of a $70 million investment in a second P&H gearing and transmission factory in China," he said.

"This will be our third factory in China, and reflects our commitment to build our incremental capacity in areas that will allow us to be the low cost producer and closer to our customer base."