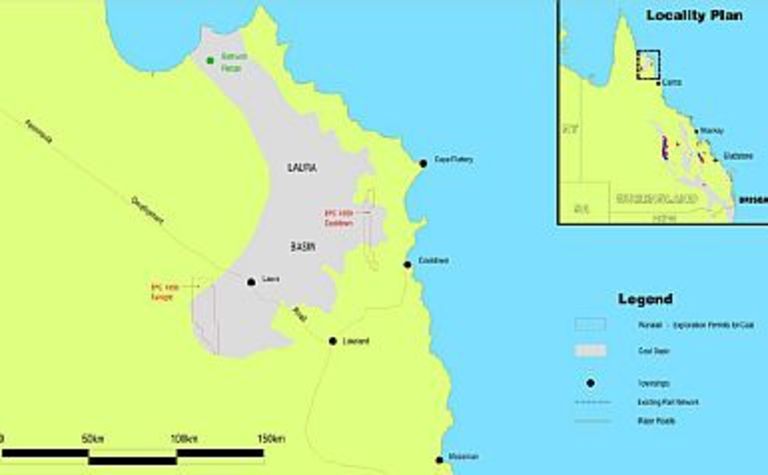 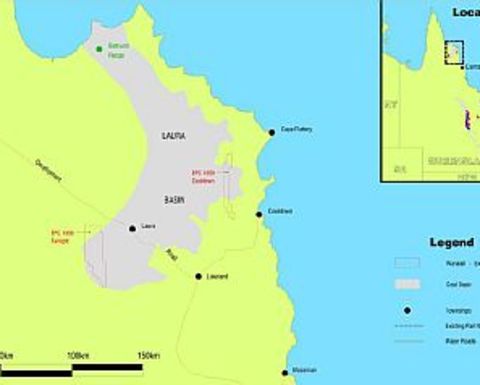 The company today announced it had received permits for EPC 1058 (Fairlight) and EPC 1059 (Cooktown).

The Laura Basin, located 145km west-northwest of Cooktown and 260km northwest of Cairns, has known coking coal resources at the Bathurst range in amounts greater than 50 million tonnes.

Waratah said past exploration of the area has been relatively poor and reviews of historic data including geological, geophysical and drilling programs indicate that the areas within the present lease have good potential for the discovery of export coking coal deposits.

Access to the area is via the Cape York Peninsula road, various station roads and access tracks. Port facilities are available at Port of Cape Flattery.

Waratah Coal has been active in the as yet undeveloped Galilee Basin in Queensland, recently announcing inferred coal resources of 2.145 billion tonnes at its Galilee Basin Project.