AUSTRALIAN explorer RMA Energy has been granted an exploration permit for its Emerald thermal coal project in Central Queensland, allowing the junior to commence exploration in the second half of next year. 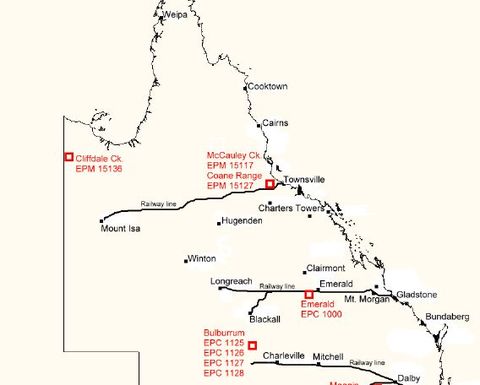 The tenement - EPC1000 - forms part of RMA's Emerald Project which covers 460 square kilometres and is located adjacent to the Toraboragh coal resource.

Coal seams with thicknesses of up to 3m are recorded in publicly available water bore data relating to bores drilled immediately north and south of the tenement.

The area is connected in the north by the Capricorn Highway and the main Central Railway, as well as a rail spur line in the southeast.

The Toraboragh coal resource was held under moratorium by the State Government until September 2005 when the area was made available for tenement application.

RMA Energy has exploration interests in uranium, base metals, tin and other coal tenements including the Moonie and Bulburrum projects.

A decision to relinquish the EPC has been made and relinquishment documents were lodged. 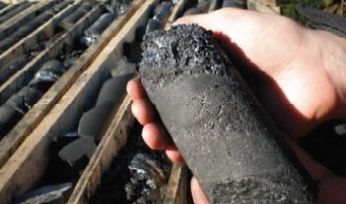 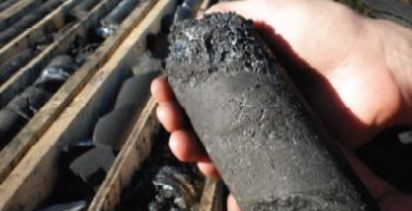 Life's a gem after lockdown