US MINE Safety and Health Administration assistant secretary Richard Stickler will retain his seat, becoming acting head of the agency, despite the recent expiration of his temporary assignment. 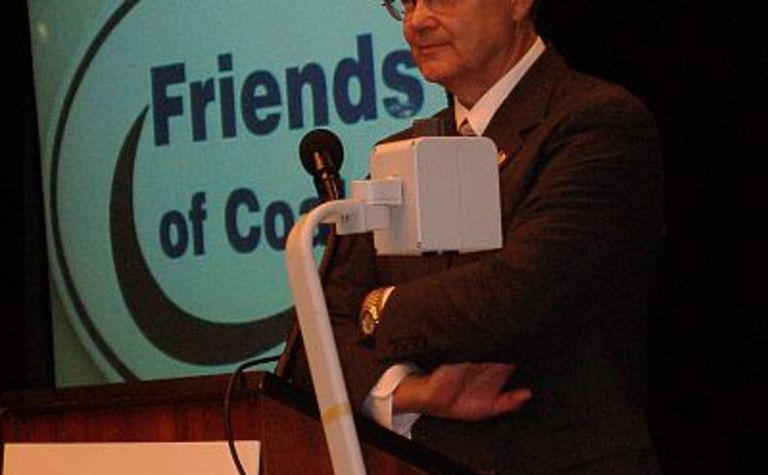 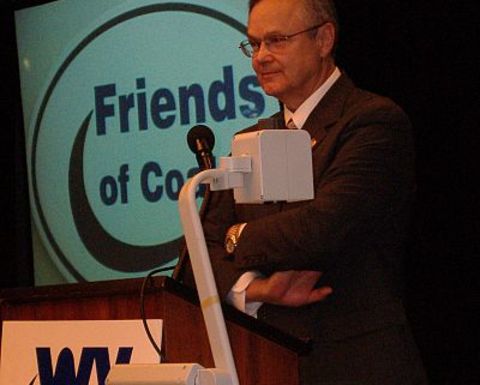 A representative from the nation's Department of Labor confirmed the decision for International Longwall News.

"[President George W Bush] intends to designate Richard Stickler of West Virginia to be acting assistant secretary of labor for mine safety and health," a statement from the White House Office of the Press Secretary stated.

White House spokeswoman Emily Lawrimore told various news outlets: â€œHis nomination is still before the Senate. We intend to continue to urge the Senate to act on that nomination."

Stickler also responded, telling the Associated Press: "I'd like to thank the president for his designation today, which will allow us to continue our progress on completing the implementation of Congress' safety improvements."

He was initially appointed by President Bush in late 2006 when Congress was not in session.

Senate initially had refused to approve the move. Even since the Government's announcement, the decision has brought on criticism.

"[It demonstrates] the contempt the Bush administration has for the constitutional process and the will of the United States Senate," said United Mine Workers spokesman Phil Smith in comment to the Charleston Gazette.

He said the union's stance on Stickler, one of disapproval, has not changed.

"We do not believe any person who comes from the highest levels of industry should be in charge at MSHA," Smith said.

"That's no reflection on Mr Stickler as a person, it's a reflection on our belief about the type of individual who should be in charge of the agency." 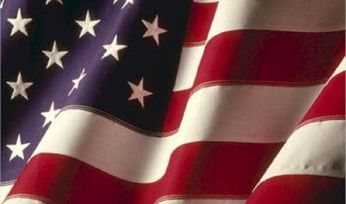 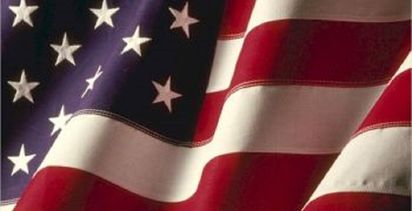