All of US should celebrate Miner's Day: WV lawmaker

WHILE West Virginia develops statewide recognition of mine workers with the establishment of Miner's Day, one of the state's lawmakers is calling for the day to be commemorated on a national level.

US Representative Nick Rahall recently introduced HR 1006, which calls for a National Miner's Day in the United States to mark the achievements of both current and former miners of all types.

“Throughout our nation's history, the American miner has risked life and limb in order to produce the raw materials that fuel our economy, the energy that heats our homes, and the resources that ensure our security," Rahall said.

“Without these selfless and dedicated miners, American society would never have flourished, nor would it continue to function.

“In West Virginia, we have long understood the immense value and importance of the labour of our coal miners."

Rahall said he hopes it will also encourage the nation's public to celebrate miners' contributions to their everyday life. The proposal was co-sponsored by fellow US Representative for West Virginia Alan Mollohan.

The Miner's Day Memorial Association of West Virginia, which spearheaded initial efforts for a commemorative day in the state, is also working to establish an International Year of the Miner and recently penned communication noting such to delegation members at the UN General Assembly.

“[We], in respect to the contributions of miners to the development and sustenance of world civilisations, request the United Nations to consider hosting an 'International Year of the Miner', and to do so at its earliest possible convenience," said association president Roy Lee Cooke. 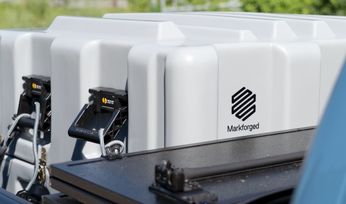 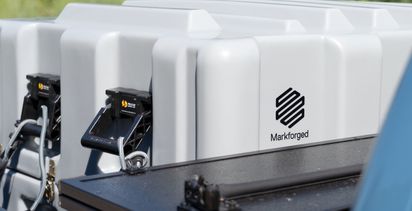