A $US3.1 million loss in the first quarter mainly due to operating costs has not deterred Peabody spin-off Patriot Coal from its rapid growth path. This includes the acquisition of Magnum Coal and reserves in central Appalachia. 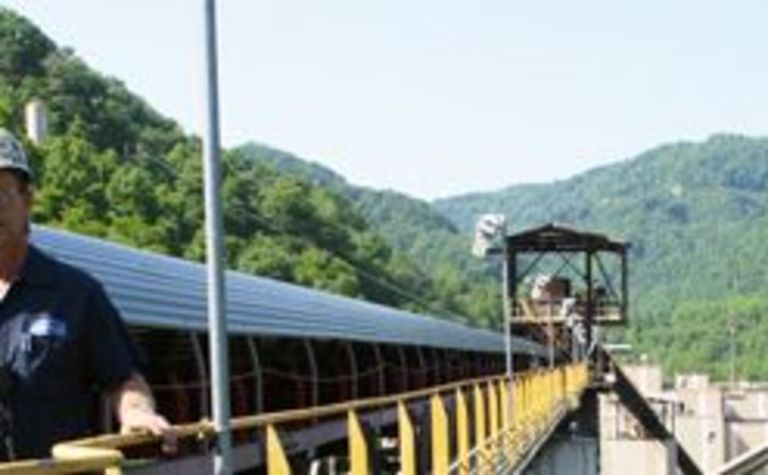 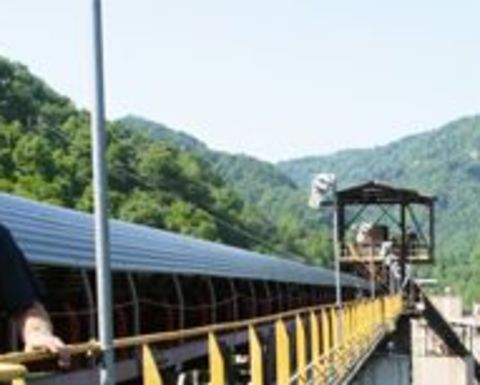 Last year during the same quarter, the company lost $12 million, before becoming a spin-off of producing giant Peabody Energy.

Revenues during the period were $284.3 million, compared to its first quarter 2007 results of $284.3 million, but proved to be an $8.5 million increase over the pro forma revenue amount of $275.8 million computed after transactions relating to its exit from Peabody. The transaction making Patriot its own entity was effective November 1.

Revenues in the Appalachian region were up $5.1 million over the 2007 pro forma; while sales decreased from its Federal mine following a series of roof falls. However, higher average selling prices made up for the shortfall. Decreased production at its Illinois Basin operations, however, resulted in a $1.2 million drop in revenues for the region that could not be offset by the higher prices.

"We are pleased with the continued improvement in our operating results this quarter, especially in light of the adverse geological conditions experienced at our Federal mine," Patriot president Richard Whiting said.

"Margins per ton at our mining operations improved 35% this quarter compared to the year-ago pro forma results, as we began to realize benefits from operational improvements our management has put in place since taking control of these assets."

"With the resumption of longwall production at Federal, very strong markets in terms of volume and pricing, and the anticipated closing of the Magnum transaction this summer, we anticipate solid financial performance as we look toward the remainder of 2008."

Patriot highlighted two significant decisions made at the cusp of its first and second quarters that would impact not only its bottom-line results but also effect the company's long-term outlook. On April 2 it entered into a $709 million deal to acquire fellow Appalachian producer Magnum Coal.

The deal, which should be closed by mid-year, will add to Patriot's portfolio of 12 mines and seven preparation plants in the central Appalachian area. Magnum had 18.4Mt of output last year, officials said, and the two companies' combined proven and probable reserves total an impressive 1.9Bt.

"Patriot will be positioned as the second largest coal producer in Central Appalachia and the seventh largest in the US overall," the company said.

Added Whiting: "We believe the Magnum acquisition will further diversify our asset base and provide valuable synergies, especially in the commercial and operational areas [and] we look forward to completing this acquisition and realizing the many benefits we see from the combination."

Just three weeks later, Patriot said it had entered into a joint venture agreement with an unnamed entity to develop certain reserves in the central Appalachian region near the Kanawha River at the rate of about 1Mtpa. Patriot will hold a 49% interest in the project and the venture includes a lease of up to 25Mt of currently undeveloped coal reserves.

"This transaction allows Patriot to develop some of our strategically-located coal reserves and furthers our stated strategy to grow the business, particularly in Central Appalachia," said Whiting of the announcement. "We will continue to seek more bolt-on transactions like this one, as a means to grow organically, in tandem with our growth through major acquisitions."

Looking forward, Patriot recognized the issues it experienced with the Federal mine's geological issues but was otherwise confident in reiterating its guidance for the year.

"With enhanced production and commercial opportunities going forward," said company senior vice president Mark Schroeder. "Moreover, in the midst of extremely favorable market conditions, we are already speaking with international and domestic customers about new multi-year business in 2009 and beyond."

Over this year, excluding the impact of the Magnum acquisition, it anticipates sales volumes of 23 to 25Mt.

Curtin changing lest it fade