WHILE the world waits to discover the identity of Macarthur Coal's mystery suitor, China’s CITIC Group is reportedly considering a takeover bid of its own for the Australian coal company. 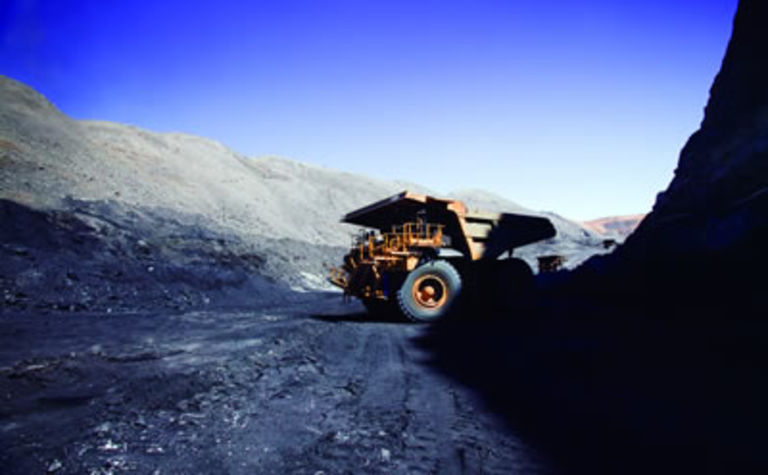 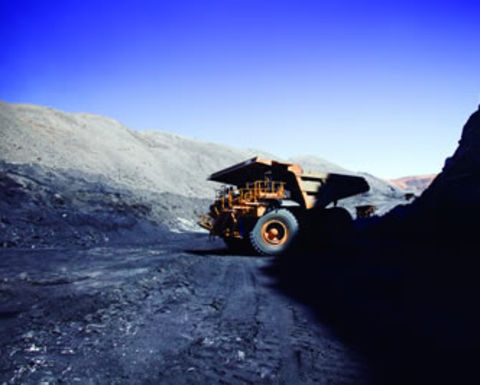 Coal trucks at Coppabella Coal Mine - Courtesy of Macarthur Coal.

Reuters reported that CITIC Group, which already holds a 19.9% share in Macarthur, is considering increasing its stake in a deal estimated to be worth $A830 million.

Founder and former chairman Ken Talbot, who plans to sell his 24% stake in Macarthur, is facing 35 counts of corruption for making payments totalling $300,000 to former government minister Gordon Nuttall between 2002 and 2005.

Since Talbot announced his intention to sell, rumours have surfaced that fellow Australian mining magnate Nathan Tinkler would follow suit, selling his 10% stake in the company.

Macarthur Coal is already in discussions with an unnamed third party, heavily rumoured to be Xstrata. Both parties have refused to confirm or deny the identity of the mysterious third party; however, Macarthur released a statement yesterday illustrating its decision not to disclose.

Australian contractors believe their approach will give them an advantage in North America. 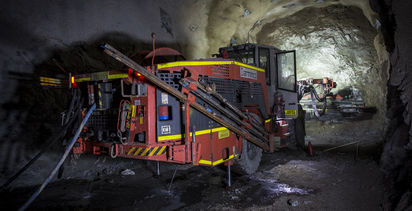