AUSTRALIAN coal explorer Tiaro Coal has finalised a deal with Dynasty Metals which will see the acceleration of exploration at its southeastern Queensland tenements. 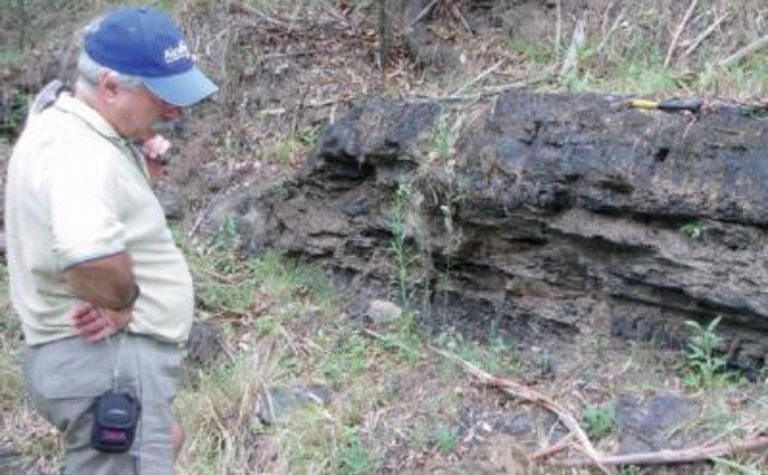 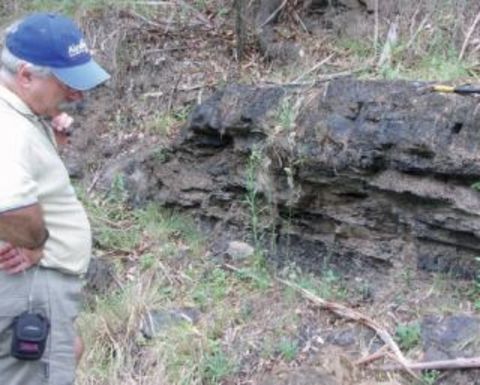 Tiaro and Dynasty have signed an offshoot farm-in agreement and restated joint venture agreement which will give Dynasty the right to acquire up to a 51% interest in each of EPC956 and EPC957.

Tiaro said coal intersections have been encountered in a large number of the 21 holes drilled at the tenements.

Funds from the deal, with Dynasty making an initial $A750,000 payment, will be used to further progress drilling towards identifying an initial target resource of 20 million tonnes of marketable and export quality thermal, soft coking or PCI coal.

The funds will be spent on a seismic lines program and a targeted drilling program which is expected to be completed by the final quarter of 2008.

Improved communication with smart drills one of the upgrades. 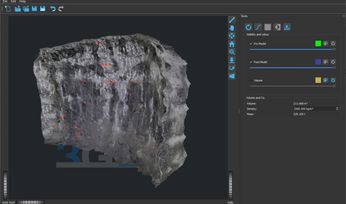 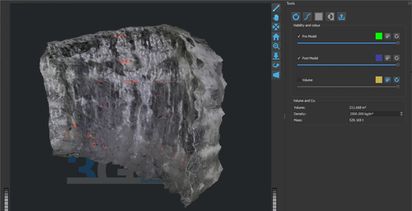