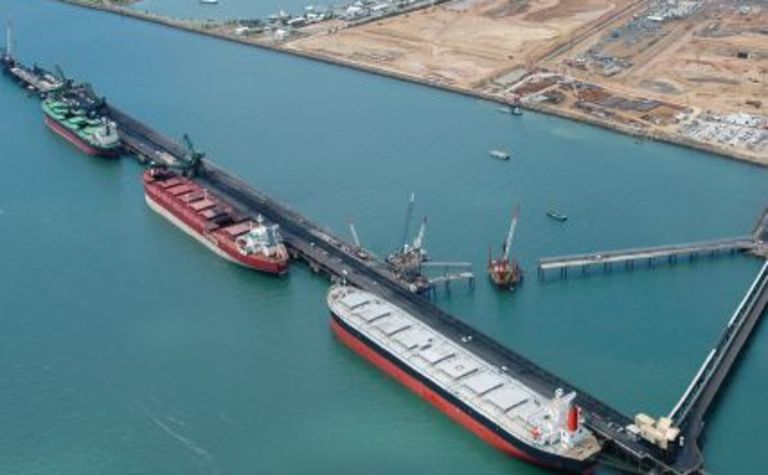 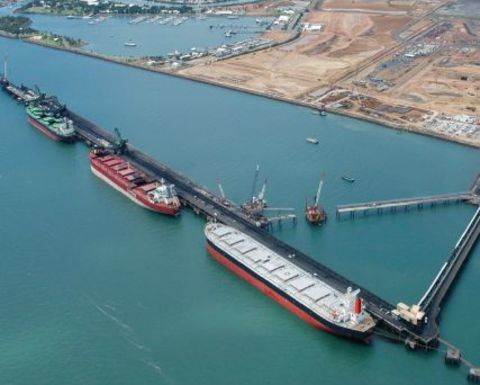 At the official opening yesterday of the $A780 million expansion to Gladstone's RG Tanna Terminal, Bligh predicted coal exports could increase from about 200 million tonnes per annum today to 370Mtpa.

To support her statement, Bligh pointed to the final approval given in April for the development of Australia's largest coal port – the Wiggins Island Coal Terminal – which will eventually handle up to 84Mtpa, and the start of investigations into a fourth coal export facility at Pt Alma that could add another 30Mtpa.

This morning’s opening officially increased Gladstone’s capabilities from 40Mtpa to 70Mtpa, creating the perfect opportunity for the Premier to make the prediction and spruik the Government’s vision for the future.

"In the next five years the potential capital investment in CQ coal projects is of the order of $11.5 billion with a further $9 billion on coal transport infrastructure," she said

The Gladstone expansion included a third rail receival station, third shiploader, fifth new stockpile, and the speeding up of the out-loading belts from 4000 tonnes per hour to 6000tph.

It also included a fourth berth, which was nominated for the 2008 Australian Construction Achievement Awards.

Reg Tanna was the port's engineer manager. He died in 2000.

Increased trade and overseas investment are key to Queensland's prosperity. 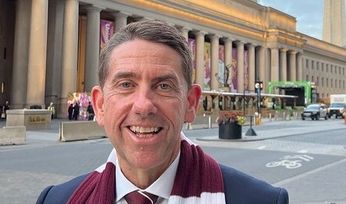 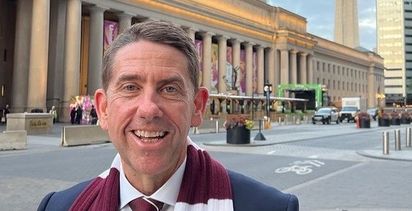