With months of intensive planning, testing and training behind them the team at Angus Place longwall mine have installed new face equipment underground – a long awaited upgrade for the ageing colliery. 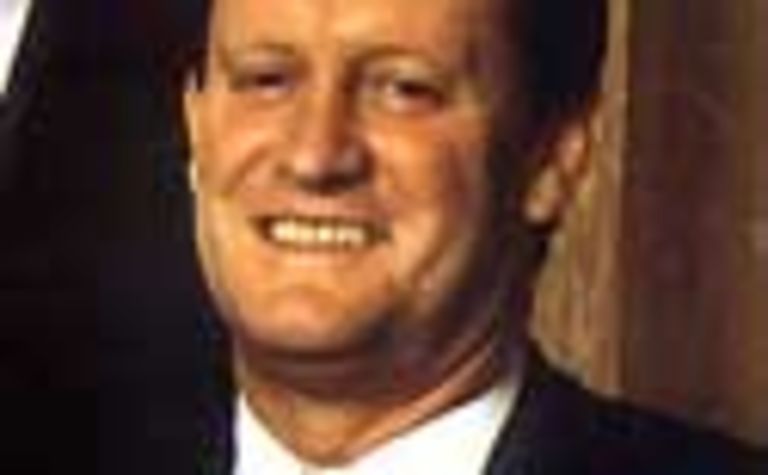 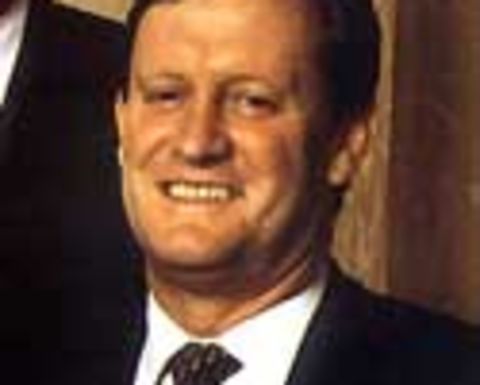 The mine is owned by Centennial Coal, SK Corporation and Korea Resources Corporation (KORES) and, after cutting coal for three decades, the old equipment is this year being replaced with a new generation of longwall gear, which includes 160 Joy roof supports and a Bucyrus armoured face conveyor (AFC).

The 30-year-old mine near Lithgow in New South Wales took delivery of the new gear earlier this year – which will work alongside the existing shearer, main gate drive, beam stage loader and monorail equipment.

“We got everyone in one room, using outside and in-house facilitators to develop a system which is functionally effective, able to be maintained easily and, above all, has the highest functional safety level possible,” he said.

Already well recognised in the industry for its challenging roof conditions and geology, Angus Place has also gained a reputation for using the innovative ideas and extensive mining experience of its management and crew to overcome these obstacles.

With longwall ramp-up planned for mid July, 30 roof supports and corresponding AFC pan lines have been set up on a surface mini-build site for training and compatibility use, with the remaining roof supports stored underground.

The mini-build incorporates a purpose-built concrete slab which has specially designed steel RSJs set into the concrete, allowing the team to anchor in the supports and AFC and simulate the exact conditions of an underground operation.

“The supports have been set up on the surface and powered both hydraulically and electrically, and a review of OEM procedures was done using risk assessment principals to develop maintenance procedures,” Angus Place longwall superintendent Ross Dowsett told AL.

He said design and operational risk assessments were carried out at every stage of the project and have led to some integral improvements.

Dowsett said the biggest challenge surrounding compatibility testing had been applying the outcomes to the overhaul of the existing longwall equipment.

“Because we are keeping some of the existing gear in use, we need to carry out the compatibility immediately after the equipment is released from underground and brought to the surface. Once the testing is complete the new equipment can go underground for installation and the old equipment can go off site for overhaul,” he said.

“Angus Place experiences guttering and face spalling, and both of these will be better managed with the new IFS system, which gives immediate support to the face – unlike the current system,” Dowsett said.

The new supports will also improve roof control at the face with a smaller “tip to face” distance, and greater support density combined with automated control.

Looking forward, the mine management team has forecast an enhanced annual production rate of 3.5 million tonnes from the next longwall block – due to better mining conditions and standards across the new face – and increased reliability from the new equipment.

Dowsett said the mine’s trunk belt system was already running at near full capacity, which means further production gains will be in consistency of production results rather than peak production periods.

He said while manning levels were not planned to be reduced, a greater emphasis would be placed on preventative maintenance and monitoring.

“This in itself will provide huge savings because it eliminates the need to install primary roof support on the install face line,” Dowsett said.

“The monorail dump valve and filter pod system has also been developed with functional safety in mind to include some firsts in the industry – incorporating electrical interlocking of the hydraulic equipment, components, guarding and an emergency stop system along the monorail and filter pod.”

This system design should satisfy a safety integrity level of 3 when certified.

The longwall team and the OEM will also commence a safety integrity level certification for the chock control system with the ramp-up of the face.

“All of these people have played a huge role in getting this equipment to where it is, and really the success of this project has been the involvement of these people and many from the mine’s general workforce as well as OEM representation,” he said.

“We have included every possible view point in the new design and the results will speak for themselves.” 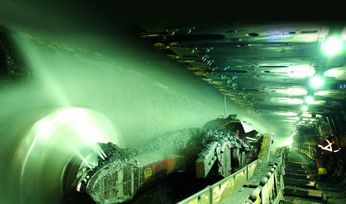 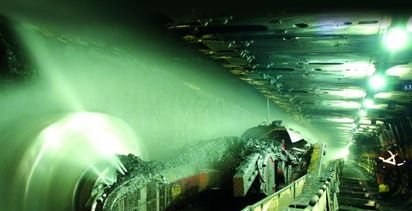