THE StrataCrete Plug Seal has become the first ventilation seal to meet the US Mine Safety and Health Administration’s 30 CFR Part 75 regulation and get the agency’s approval, Strata Mine Services said Thursday. 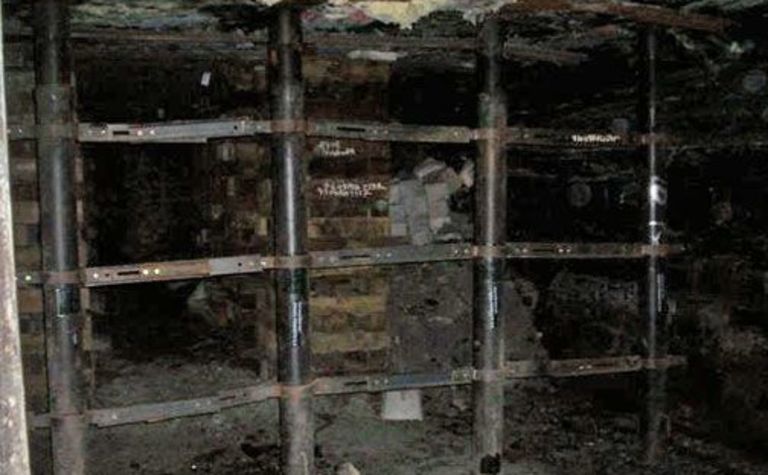 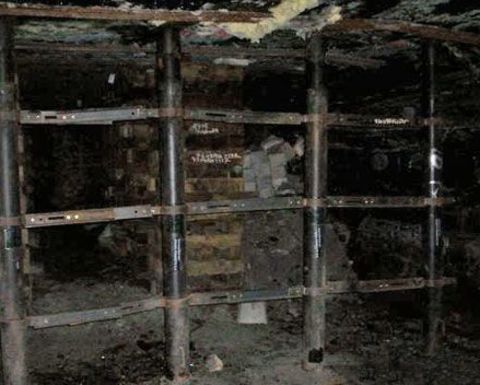 According to company officials, approval was effective September 17.

The plug seal features formwalls that are set at specific distances and remotely filled with StrataCrete, the company’s blended concrete. The mixing and pumping of the blend can be completed from distances of more than 3000ft underground, or from 5000ft from the surface.

While the seal’s thickness is based on the entry’s width and height, it is approved for 2.5ft to 16ft heights and widths of 16ft to 40ft, the company said.

“We are pleased not only to have gained MSHA approval on our seals, but also to be the first company to do so,” said company president Rory Paton-Ash, who noted that Strata was currently seeking approval for other seal designs.

“One in particular is our popular pre-stressed seal that we believe will be a significant benefit for the US coal mining industry.”

Strata received approval for the plug seal in 2006 under MSHA’s Mine Safety Emergency Temporary Standard (ETS), so the units have already been placed in “a number of mines” by Strata teams.

MSHA’s final rulemaking regarding vent seals was effective April 18 of this year and outlined new requirements for their design, construction, maintenance and repair.

Later, the agency said only those units with final approval would be cleared for installation, as the rulemaking permitted just those seals that could withstand repeated four-second explosions of 120psi. 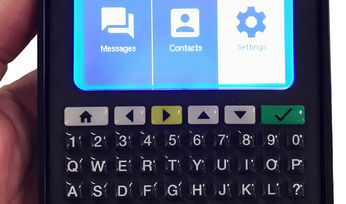 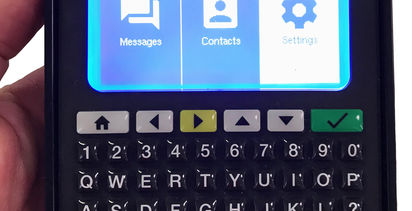 Lacerations after head sucked in by vent tube