US COAL giant Patriot Coal will idle its Jupiter mining complex at the end of the year, after the forced shutdown of its surface mine resulted in lost tons and “unacceptably” high costs.

The Jupiter complex has one underground mine and previously included the Thunderhill surface mine, which was closed by a court injunction in October 2007.

Patriot said the loss of tons from Thunderhill caused an unworkable high-cost structure at the Jupiter complex.

“We have undertaken a comprehensive review of our mining complexes and their relative cost structures, said Patriot chief executive Richard M Whiting.

“The idling of the Jupiter complex is one step in this process, as we continue to identify synergies and optimise our combined operations."

The company said a constrained labour environment, increased MSHA inspections and difficult geologic conditions had also led to reduced production from the complex.

Whiting said skilled workers at the Jupiter complex would be offered employment opportunities at nearby companies affiliated with Patriot.

“Additionally, we plan to redeploy equipment from Jupiter to other more productive operations to better utilise our capital,” Whiting said.

Patriot Coal Corporation is the third largest producer and marketer of coal in the eastern United States.

Last week Patriot won a government safety award in the large surface coal group category at the MINExpo trade show for its Guyan mine at its Apogee mining complex. 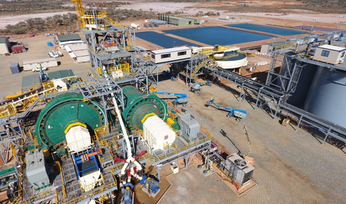 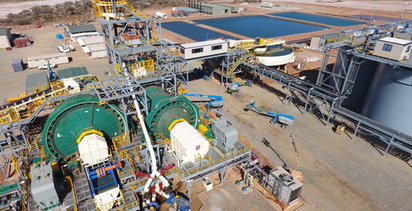