AUSTRALIAN junior Cockatoo Coal is taking steps towards developing its core projects including acquiring its first land in the emerging Surat Basin and core infrastructure. 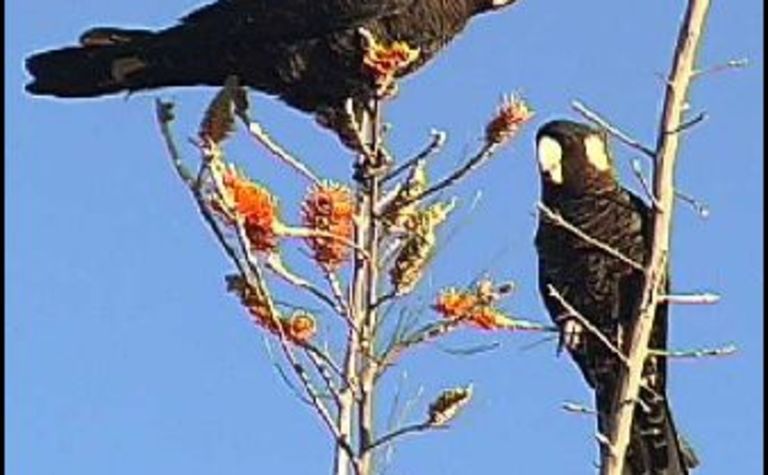 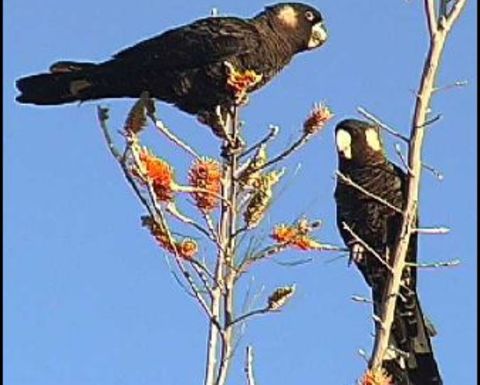 Through its wholly owned subsidiary Surat Coal, Cockatoo has purchased its first freehold property over the Woori project.

The purchase was for 870 hectares of rural property at Guluguba in southern Queensland.

Cockatoo labelled the acquisition as a “milestone” in the development of Woori as it works to secure surface use rights.

The company also purchased a 5% shareholding in rail infrastructure development company Australian Transport and Energy Corridor, which has a 20% interest in management of the Surat Basin Railway.

On the financial side, Cockatoo finished its 2007-08 financial year with revenue up 143% and with three strategic Korean shareholders on board.

All staff safe and accounted for and no damage to mining or infrastructure assets. 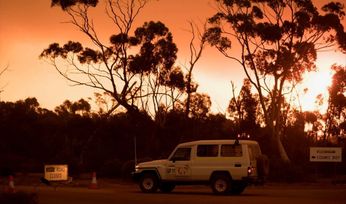 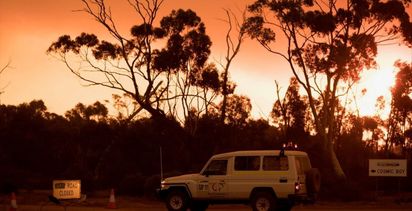