FOLLOWING two deaths in US mining this year involving remote-controlled continuous miners, and a total of 31 in the last 25 years, the US Mine Safety and Health Administration is urging operations to remember the hazards of tramming CMs and how proximity detection can help. 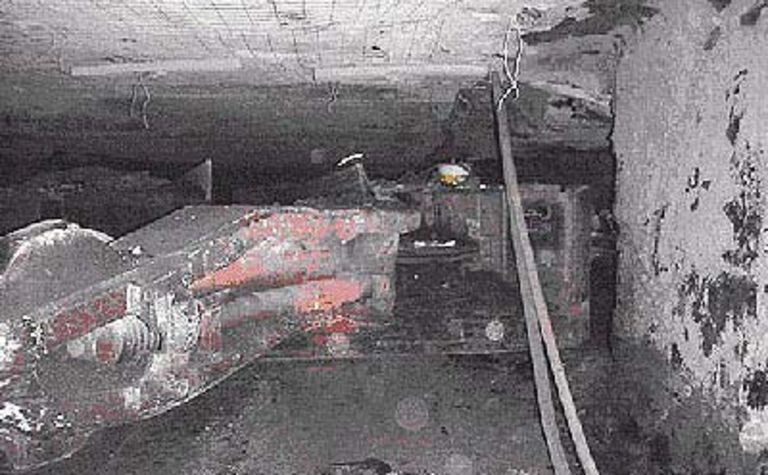 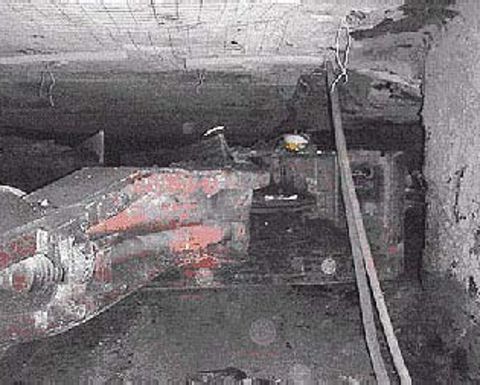 The advent of remote-controlled systems has made the work of continuous miner operators everywhere easier, as they allow a quick retreat from hazards and keep individuals away from the face. However, remote users are exposed to a new danger – the possibility of being trapped between the machine and the rib.

MSHA said that the technology had been developed to prevent such accidents, and added that such proximity detection systems had been approved and ready for purchase for more than two years.

Developed by two manufacturers, Nautilus International and Geosteering Mining Services, the technology is incorporated into the machine’s operating system.

Additionally, there is another system under development, the agency said, and all include a device worn or carried by the operator as well as on the mounted components of the unit.

“The system creates a ‘detection zone’ around the continuous mining machine which, when entered by the operator, will activate a warning light, de-energise the machine, and stop all machine movement,” MSHA said, adding that these accidents can be avoided and eliminated.

To prevent such accidents, the agency urges operators to install proximity detection systems. However, MSHA said users must also be attentive to their surroundings and keep away from the unit’s “red zone” while underground.

The inspectorate made a number of recommendations to avoid similar incidents in the future. 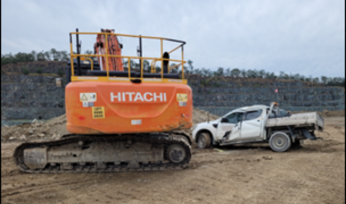 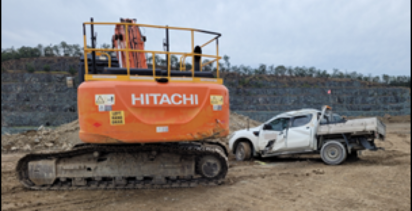