HIGHWALL miner producer Terex SHM recently put a miner system into the Tacoa Minerals operation in Alabama, the first unit in the state for the company. 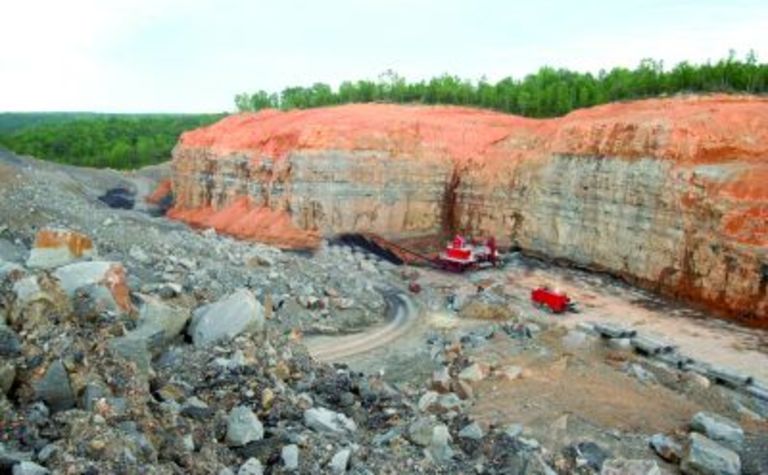 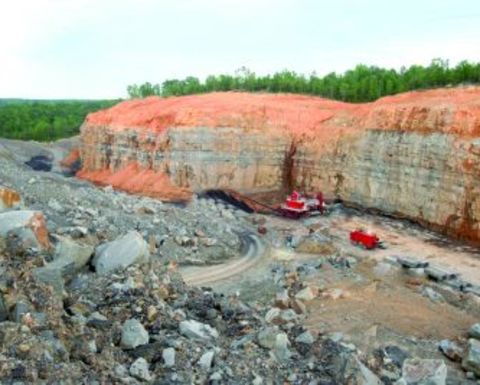 The Terex SHM highwall miner in action at the Tacoa Minerals operation.

It is Terex SHM’s first steep-dip miner in use in the United States, a milestone design decision for the group.

“The new steep-dip miner is based on designs that were tested in various steep-dip mining applications in the western United States and in Russia,” according to officials. “The new model is expected to open the highwall-mining market to more coals seams that dip.”

The adjustments the company made in development of the machines will aid Tacoa in its coal-cutting mission as well as many operations in the future, company director of sales JD Fairchild said. “We have implemented a program that will enable the miner to mine seams up to 12 degrees in the near future,” he added.

The miner sent to the Shelby County highwall features a steep-dip mining package and a Terex SHM-Joy 14CM15 cutterhead that will pull coal from the Thompson seam.

“Because Tacoa will be mining high-grade metallurgical and steam coal seams that range from 28 inches to 9 feet in height, the highwall miner is equipped with both a specialized low-seam Terex SHM cutter module with a 25-inch cutter drum and [the] cutter module for the higher seams,” said Fairchild.

The machine began operating at the mine in April after Tacoa crews completed a Terex SHM training program. As of the US summer, mining has been successful and entry depths averaging more than 800ft have been realized.

Terex SHM’s highwall miner is in its second generation. It is remotely operated, self-contained and can be run and maintained by a 3-4 person team.

Depending on seam height, the company said the highwall units are capable of recovering 40,000 to 120,000 short tons of coal per month and up to 70% of in situ coal during trench-mining applications or on contour benches.

Tacoa Minerals controls three operations and one plant in Alabama: the Tacoa highwall, the Thompson surface mine, the underground Thompson Mine No. 1, and the Piney Woods preparation facility. 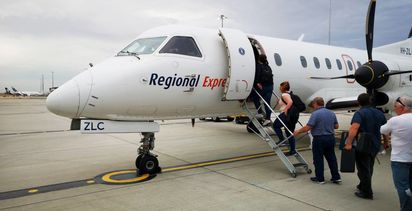