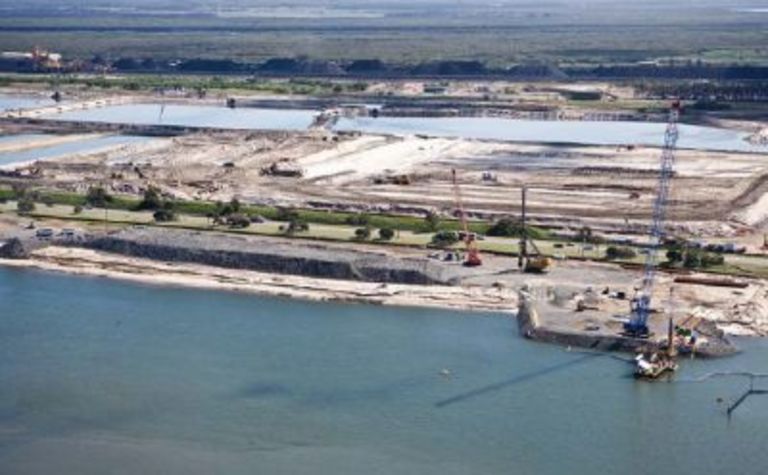 The consortium was formed in 2005 to combat rail and port infrastructure bottlenecks inhibiting coal export potential.

Construction of the third coal export terminal at the Port of Newcastle began in late January, with the consortium holding a 35-year lease over the site with the NSW government.

The new terminal is expected to cost around $1 billion and will enable around 30 million tonnes per annum in coal exports, NCIG chairman Tony Galligan said.

According to Galligan, completion of the terminal is anticipated by early 2010 and is expected to increase GDP by $1.5 billion per year. 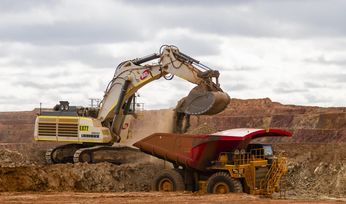 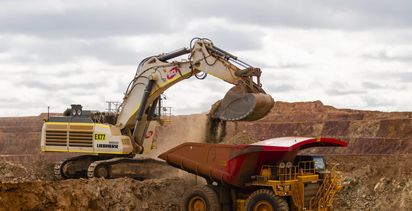