THE US Mine Safety and Health Administration has issued a directive on how mines can comply with federal regulations for communications and tracking systems, including system alternatives. 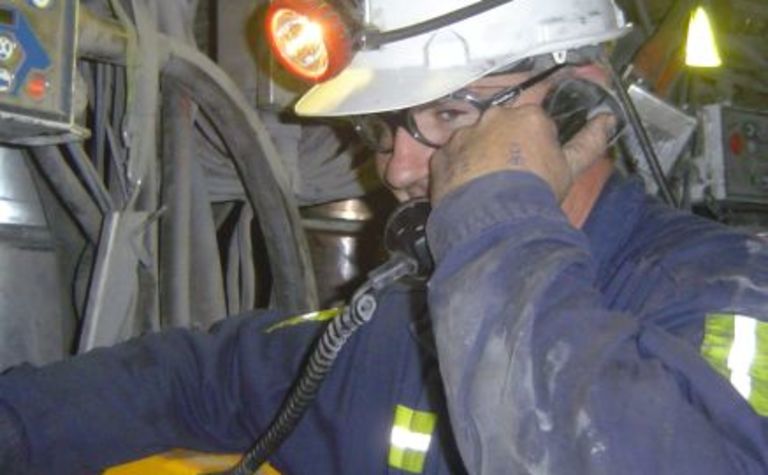 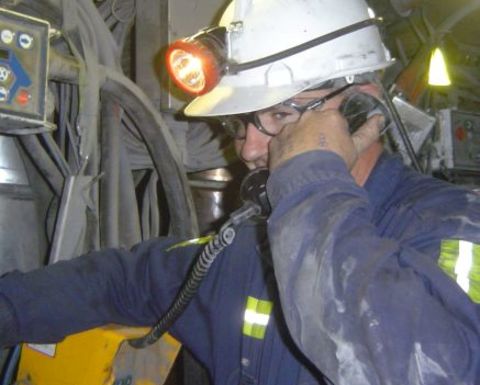 The agency issued a Program Policy Letter (PPL) to assist operations in implementing both alternatives to fully wireless, post-accident, two-way communication between underground and surface personnel and electronic tracking systems.

Both items are required for all US mines by the MINER Act of 2006, but the technology will not be sufficiently ready by MSHA standards by the act’s deadline of June 15, 2009, the agency said.

However, two-way alternatives – known as partially wireless systems – include an infrastructure below the surface to keep miner communications untethered.

In order to use such alternatives, MSHA is requiring any operation seeking to do so to detail in their emergency response plans (ERP) by June 15 why they intend to use an alternative system.

The alternatives approved by federal regulations must include certain features, the agency said. These include:

An audible, visual, and/or vibrating alarm that is activated by an incoming signal, distinguishable from the surrounding environment;

A capability for sending an emergency message to each of the untethered devices;

The installation to prevent interference with blasting circuits and other electronic systems;

A system must provide coverage for each working section in a mine including all intersections;

A system should provide continuous coverage along the escapeways and a coverage zone in strategic areas of the mine;

Devices should have standby power sources; and

Portable devices, such as hand-held radios, should provide sufficient power for evacuation and rescue following an accident.

MSHA also developed outlines for electronic tracking systems, noting that there are several available for mines that have been federally approved. To be effective, the chosen tracking system should have abilities for:

Determining the location of miners on a working section including all intersections to within 200 feet;

Determining the location of miners in escapeways at intervals not exceeding 2000ft;

Determining the location of miners within 200ft of strategic locations;

Determining direction of travel at key junctions in escapeways;

Electronic tracking systems should be installed to prevent interference with blasting circuits and other electrical systems;

Tracking system readers must be capable of tracking the maximum number of persons, including visitors, expected to be within a coverage area;

The tracking system should be capable of updating or refreshing location data at least every 60 seconds;

The surface tracking system interface should display the last known location of a miner when the tracking device is not communicating with the system; and

Each miner should be uniquely identified.

“The guidance represents MSHA’s current thinking with respect to two-way communication and electronic tracking for use in mine emergencies,” MSHA officials noted in the PPL.

“It does not create or confer any rights for any person and it does not operate to bind mine operators or any other members of the public.”

MSHA also provided estimates on the financial impact of installing an alternative system, which includes leaky feeder infrastructure, and an electronic tracking system (or RFID) at $278 million for underground coal mines, along with $46 million for annual maintenance costs including system upgrades.

“Guidance for Compliance with Post-Accident Two-Way Communications and Electronic Tracking Requirements of the MINER Act” has been made publicly available in the Federal Register. The PPL is open to comment by the mining community.

Any interested party may submit input by January 8, 2009 at midnight EST by email at GoodGuidance@dol.gov; all comments will be posted online at MSHA’s website.

“MSHA will consider initiating rulemaking on requirements for wireless post-accident communication systems and electronic tracking systems in the future,” the agency noted.

“MSHA will use comments received to help the agency determine the most appropriate course of action.”