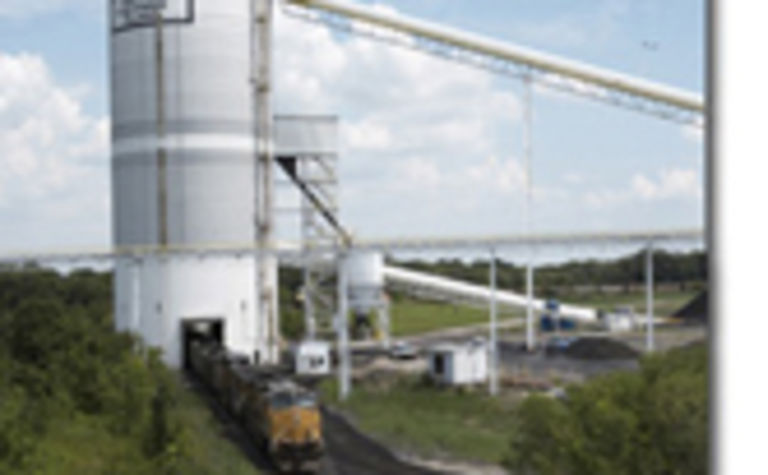 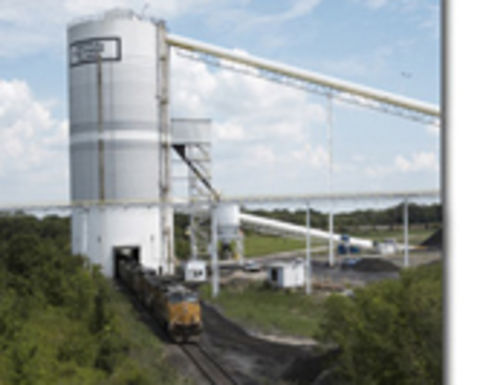 The complex, to be known as Kentucky NewGas, will be constructed near Central City in Muhlenberg County, a decision dictated on its permit application with the Commonwealth of Kentucky.

“We’re creating a new model to deliver stable energy supplies, provide economic benefits and incorporate environmental solutions at a time when families and businesses are increasingly looking to clean coal to advance all of these goals.”

If approved, NewGas would create 1200 skilled jobs during its four-year construction period and 500 long-term positions while providing economic benefits exceeding $100 million annually for the region.

Currently, Peabody and ConocoPhillips are working with industry, academia and government agencies to advance its development infrastructure from a regulatory and legal perspective and to make it the most viable for carbon storage.

The two companies have even funded research on the technology in the state with the help of the Kentucky Geological Survey.

When operational, NewGas will provide enough energy for almost 750,000 homes across the Midwest. Kentucky was chosen as the host state in October 2007.