THE Queensland Resources Council is supporting the independent Bradley report on Australia’s higher education system as the organisation reaffirms its support of Queensland universities to meet skills needs of the resources sector. 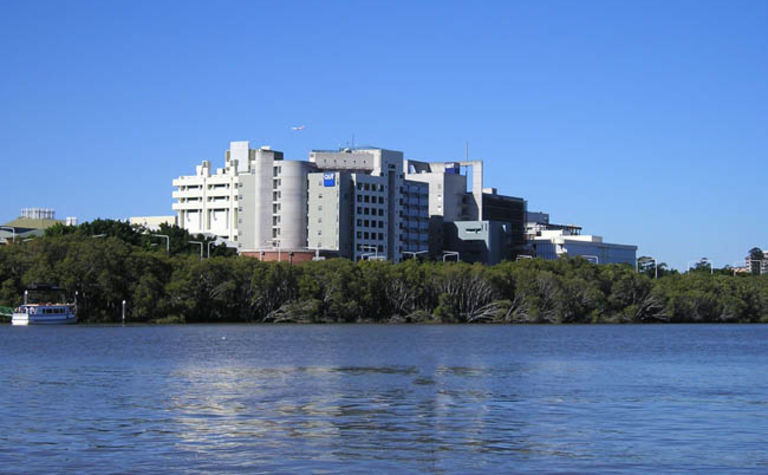 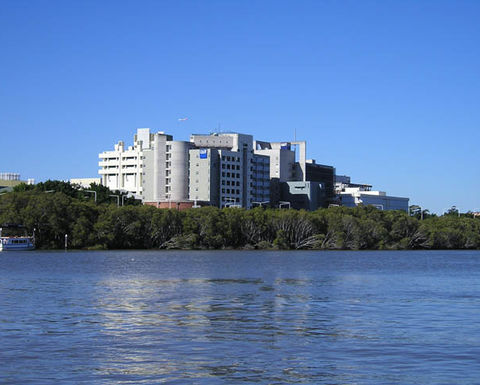 Recommendations from the review will be considered by the federal government as part of Prime Minister Kevin Rudd’s calls for an “education revolution” prior to his election in late 2007.

Among recommendations totalling some $A5.7 billion over four years, the review would like to see graduate numbers increased by 330,000.

Key recommendations include allowing universities to enrol as many students as they wish and to increase funding to education in regional and rural areas.

“The recommendations to unshackle the universities and give them more flexibility are consistent with the Queensland resource sector’s own aspirations for universities,’ QRC chief executive Michael Roche said.

“Having a deeper capability and commitment to supplying a skilled workforce for the resource sector concentrated in a smaller number of universities in Queensland is desirable.”

Roche said the review vindicated the recent initiatives between the QRC and the University of Queensland, CQUniversity and James Cook University to align more strategically with the resources sector than they have done in the past.

“Working with these universities will continue to be a high priority for QRC in 2009 and beyond, as they rise to the opportunities of the Bradley review, once the Australian government’s response to the review is released early in 2009,” Roche said.

The review was conducted by an independent panel of experts led by Emeritus Professor Denise Bradley.