A UTAH operator and contractor have been hit with a federal fine of $US265,000 for violations related to a fatality in late 2007. 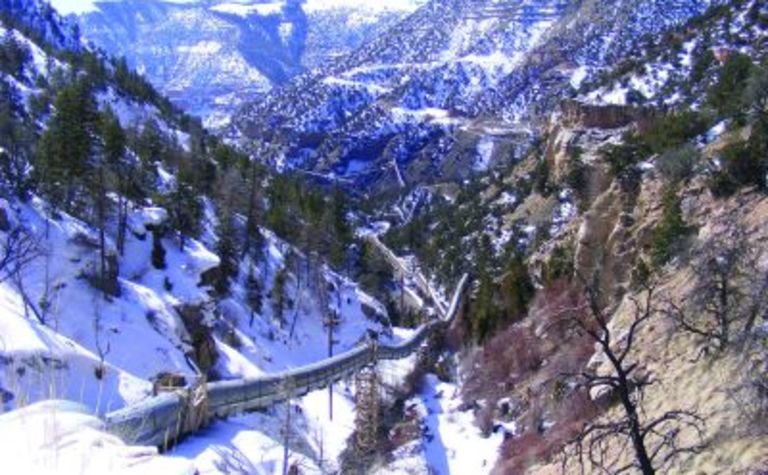 Bear canyon mine in central Utah.

CW Mining and TrimacTransportation Service have received penalties from the US Mine Safety and Health Administration for contributory issues related to the death of a contractor truck driver on December 12, 2007.

The worker was crushed between a front-end loader and a haul truck as he secured a tow chain to the haul truck.

According to an investigation by MHSA, the parking brake on the former did not correctly set because of frozen moisture in the mechanism’s air reservoirs. The event was one that the operator could have prevented, the agency’s head said.

“Had the front-end loader been properly inspected prior to its operation, the miner might still be alive,” said Richard Stickler.

“It is imperative that equipment operators be trained on proper maintenance procedures, especially during inclement weather.”

In total, the agency assessed four contributory violations to CW and one to Trimac, with fines totalling $215,000 and $50,000, respectively.

A fifth and final contributory citation to Trimac was for failure to provide site-specific hazard training to the victim.

CW Mining no longer owns the Bear Canyon No. 4 operation. According to federal data, it was transferred to Hiawatha Coal in July 2008 under the controller name of Elliot Finley.

An ILN request for comment from a CW Mining representative was not returned, but company president Charles Reynolds told the Associated Press that it had not yet seen the MSHA report and could not comment. 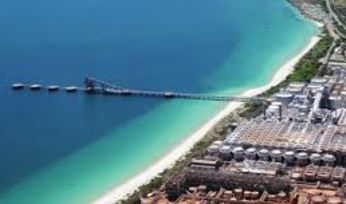 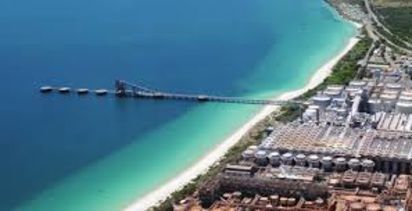