THE Queensland government has fast-tracked $A26.8 million in funding which will create 188 full-time jobs in the state’s mining areas devastated by coal company cutbacks. 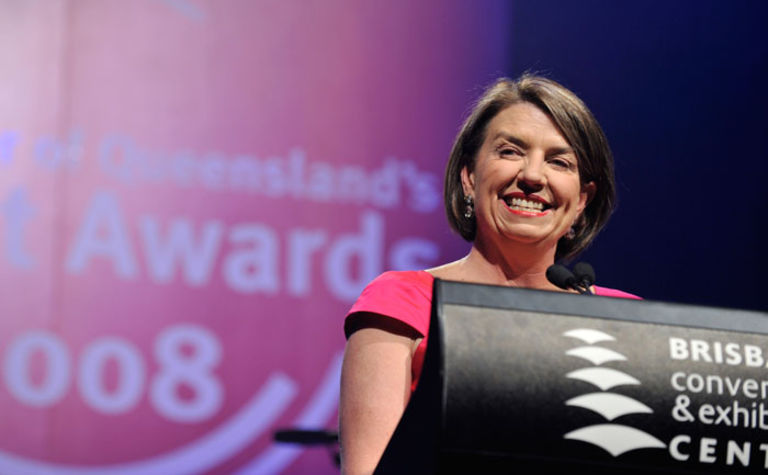 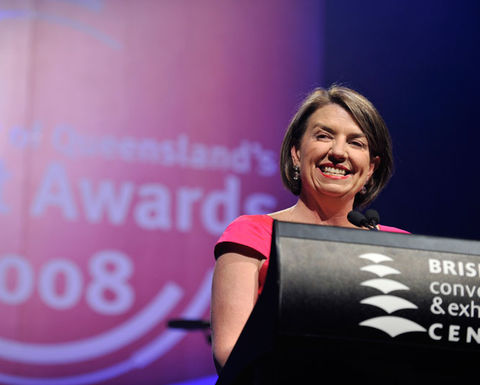 Premier Anna Bligh made the announcement in the wake of BHP Billiton’s plans to lay off 1100 workers from its Bowen Basin mines.

Today she brought $26.8 million of that funding forward five months.

“Many of these projects will source their materials locally and at times bring additional staff to the region.”

An upgrade of Ardurad Road between Blackwater and the BMA Central Administration Centre turn-off – $4.5 million;

The Moranbah Affordable Accommodation Project – a $3.5 million contribution; and

“Our goal is to keep people within their region,” Bligh said.

She said the initial projects would be rolled out in the Bowen Basin.