UTAHAMERICAN Energy says the Mine Safety and Health Administration is putting the safety of the company’s miners in jeopardy by ordering it to remove the West Ridge longwall. 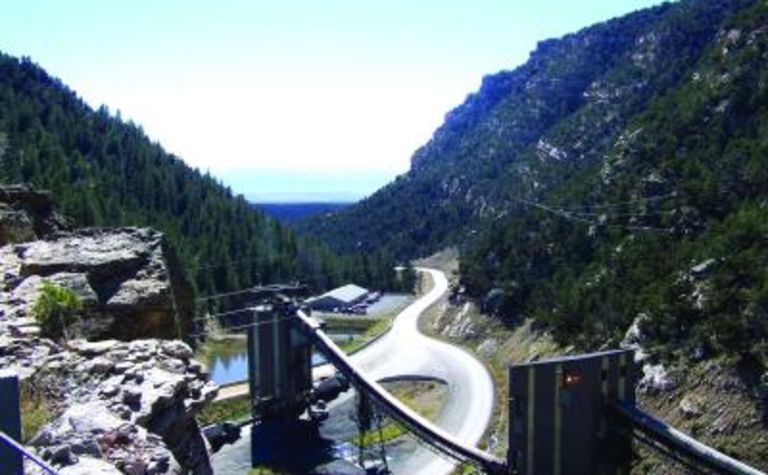 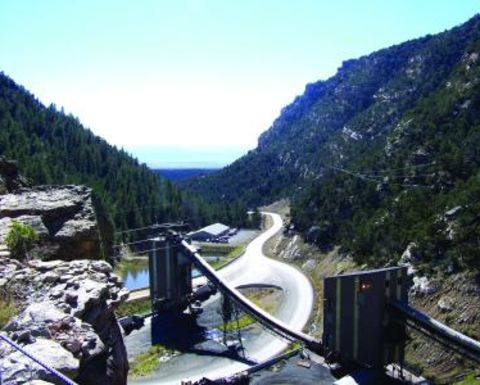 West Ridge mines from Utah's Book Cliffs coal field, the portal entry of which sits at an elevation of 7000ft.

The West Ridge mine experienced three “mountain bumps” during the last week of January, with one miner sustaining minor injuries when he fell during the bump.

The company said that since it began reviewing conditions at the operation, mining consultants to the company had disagreed with MSHA on its idling approach.

The company then engineered and installed a remote mining system that allowed the longwall to continue limited operations.

“Even though the automated system has been working and all employee safety has been provided, the longwall is idled again, as MSHA has directed the company to stop mining immediately at the next crosscut, pull the longwall out, and move to another panel which is not available,” UtahAmerican said in a statement on the weekend.

The company said its engineers and experts say removing the longwall at the location directed by MSHA would be very dangerous.

“Our experts believe that MSHA’s order, directed from Washington, DC, by a senior agency representative, who has no actual mining experience with longwall mines in Utah, and who has been given incorrect information from MSHA representatives at the mine site, will jeopardise the safety of its employees,” the company said.

Syd Peng backed the company, saying it was safer for the operation’s employees to mine the remainder of the longwall panel rather than to recover the longwall in the current location.

“Based on the current conditions in the tailgate, and considering the success of the company’s remote mining system, I believe the safety of the miners is better served by continued mining,” Peng said.

“Shutting down operations and forcing implementation of certain plans is an abuse of discretion and a capricious use of supervisory authority by MSHA,” Anderson said.

“We are getting advice from some of the best geotechnical people in the world, as well as from our miners who have worked in western mines their entire lives. Their opinions are in stark contrast to those of regulators in Washington DC who have no western mining (deep-cover) experience.”

“Our primary concern is the safest mining plan to protect our miners. Our other concerns are that our employees have been, and are continuing, to be left without a paycheck because the mine has been idled due to this arbitrary decision making by an MSHA official in Washington, which is contrary to the advice of the world’s best geotechnical experts.”

West Ridge, located in south-central Utah’s Book Cliffs, employs more than 200 workers. It is currently working under about 2000ft of overburden. 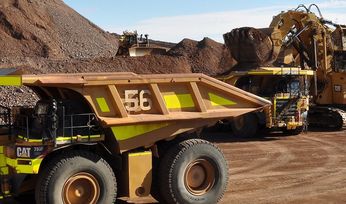 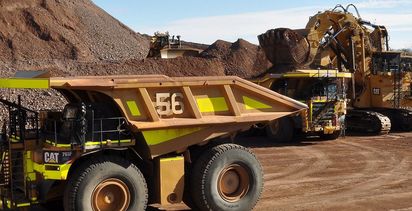