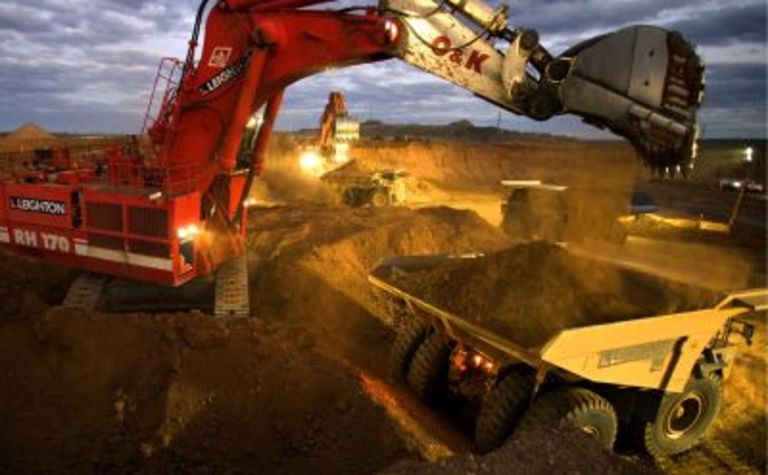 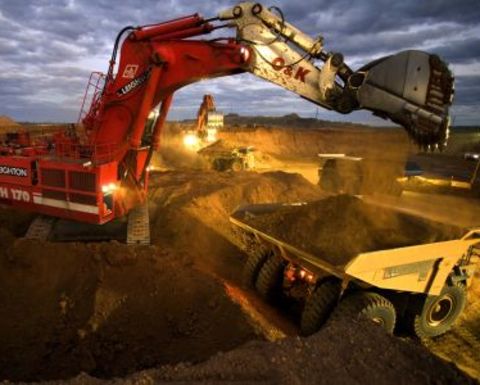 Thiess Indonesia – a wholly-owned Leighton subsidiary – was last week awarded a $US1.2 billion ($A1.83 billion) contract extension for the operation of the Senakin and Satui Coal mines in South Kalimantan, Indonesia.

The new contract covers both mines and includes an additional seven-year period.

Leighton Asia, meanwhile, has picked up a $A350 million, six-year mining contract at the Ukhaakhudang mine in Mongolia.

The contract will start in March this year and includes overburden removal and coal mining. 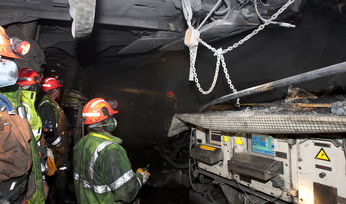 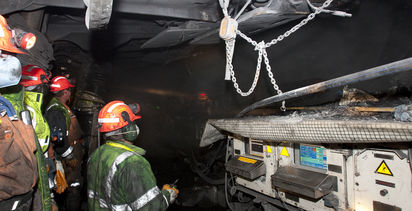