ECONOMIC forecasters may well be down in the mouth about the outlook for the rest of the year, but with more job seekers entering the market, for recruitment companies it seems to be a case of all hands on deck. 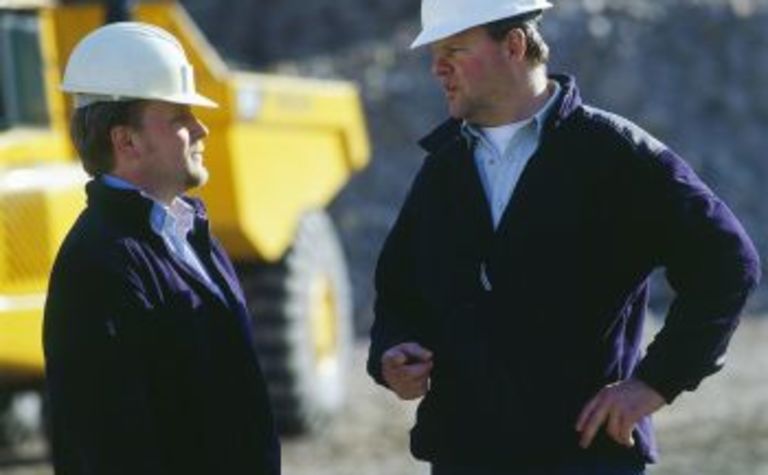 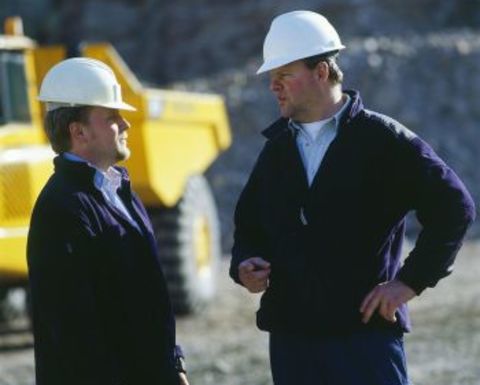 For those tasked with the job of finding jobs for other people, the shifts that have occurred over the past eight months have been complex.

On the one hand, there are more quality candidates entering the job market while on the other, more companies in the engineering and construction sector are putting on recruitment freezes and filling positions using existing staff.

David Gray, director of the Perth-based specialist mining and construction recruitment company EST Group, told International Longwall News sister publication ConstructionIndustryNews the high number of layoffs across these industries have freed up candidates who previously did not want to move from their jobs.

“But we’ve also got clients who are doing a little more in-house,” Gray said. “So it’s a real mixture at the moment.”

He said the top end of the engineering sector was hit very hard in November, when a lot of projects that were in the design phases were postponed indefinitely.

“The engineering stopped in November, and then in December it started to filter through to the mining projects, as in operations,” Gray said.

“Now it’s starting to filter through to the contracting companies who were supplying people [to the mining companies] to do the actual work for little construction jobs and minor capital projects that they had allocated budget money for.

“And now it’s also getting through to the service companies too.

Gray said the biggest change he has noticed in the job market is the increased number of enquiries he is getting from people outside the construction and engineering sector.

“We pass them off onto the other recruitment companies, like Skilled, Hays and people who deal with [recruitment] outside of our industry,” he said. “But in our niche area, we can still help a lot of people.

“We are still advertising strongly, that hasn’t changed at all,” Gray said.

Pay may not be the best way retain staff. Career development could be a bigger benefit. 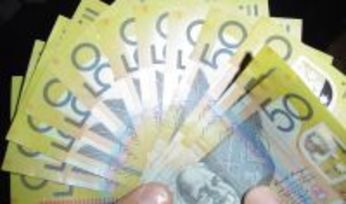 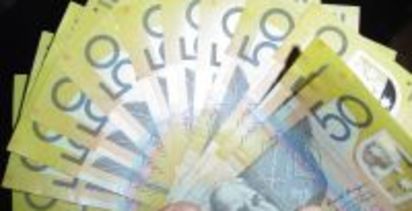