SPOT Newcastle thermal coal has fallen 5.54% in the week ending Friday, setting a new low for this financial year of $US61.70 a tonne, as disappointment from China’s stimulus package emerges. 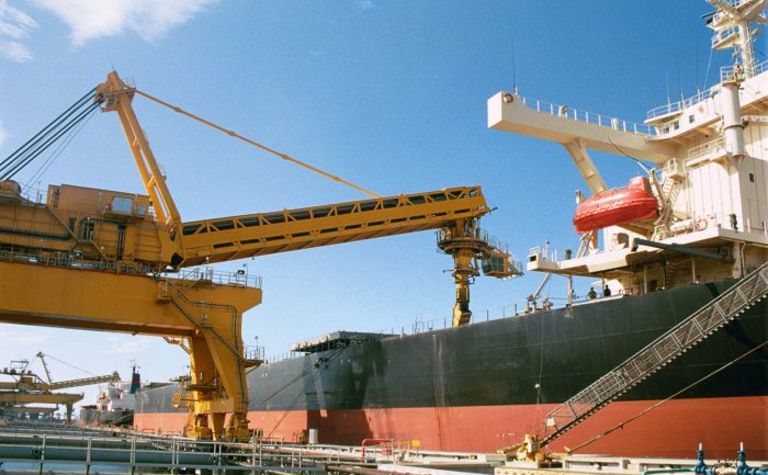 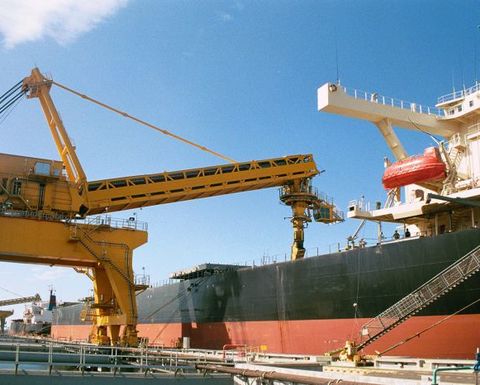 The end of the chain: loading coal at Newcastle's Kooragang terminal.

The fall in the globalCOAL NEWC index was overshadowed by a 7.58% dive in South Africa’s Richards Bay prices with the globalCOAL RB index ending the Friday at $US56.19/t.

The globalCOAL DES ARA index, considered to be South African spot thermal-coal prices plus freight, dived 10.60% in the same week to $US57.71/t, revealing a slump in European demand.

He added it would be interesting to see what the real price of thermal coal would be as pulverised coal-injection coal is increasingly sold as thermal coal.

On other possible contributions to the weaker thermal coal price, Harrington said there had been disappointment with the Chinese stimulus package announcements last week.

He also said the contract negotiations for the upcoming Japanese financial year could be impacting the spot thermal-coal price levels as some power companies hold on to their diminishing stockpiles.

While there are mixed media reports covering China’s 4-trillion-yuan ($US584.90 million) stimulus package, criticism has centred on a lack of new spending in the three-year program, with some of the initiatives already under construction.

According to the Economic Observer Online 38% of the package will cover public infrastructure including railway, roads, irrigation and airport construction.